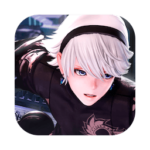 Fantasian by Mistwalker Corp. — From the creator of Final Fantasy, comes the next breathtaking adventure from industry legend Hironobu Sakaguchi. Fantasian is an exciting, new RPG set against a spectacular backdrop made from nearly 160 handmade dioramas that blend physical environments and 3D characters.

Dive into the Dioramas

Explore the nearly 160 different hand-crafted dioramas in Fantasian, with particular attention to detail. The adventure lasts between 60~90 hours with the first part more focused on story and the latter half more quest-driven, giving players the freedom to explore the world.

Tapping into his experience from the Final Fantasy franchise, Sakaguchi brings to Fantasian several quality of life improvements to the classic JRPG genre, such as the “Dimengeon Battle” mechanic, which allows players to send previously encountered enemies into a separate dimensional dungeon to streamline combat and maximize uninterrupted exploration of the beautiful locations.

“Dimengeon Battles” introduce various “Gimmicks” or power-ups that can turn the tide of battle for a satisfying encounter.

Likewise, the Growth Map gives players various customization options and party members can be swapped in and out for even more diverse strategic options.

Celebrated composer Nobuo Uematsu, known for his work on the Final Fantasy series, scored all 60 tracks. The many layers of a full orchestra and diverse synth melodies compliment the memorable and magical world of Fantasian. 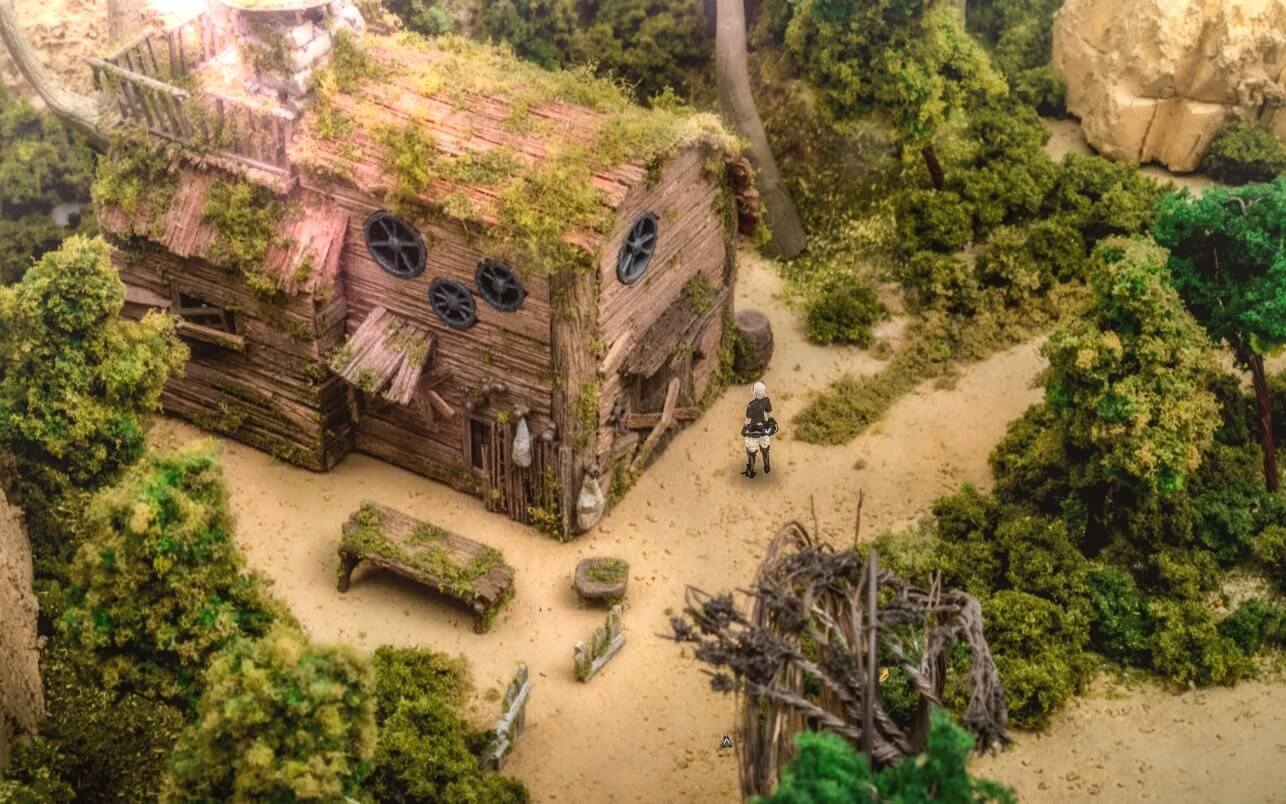 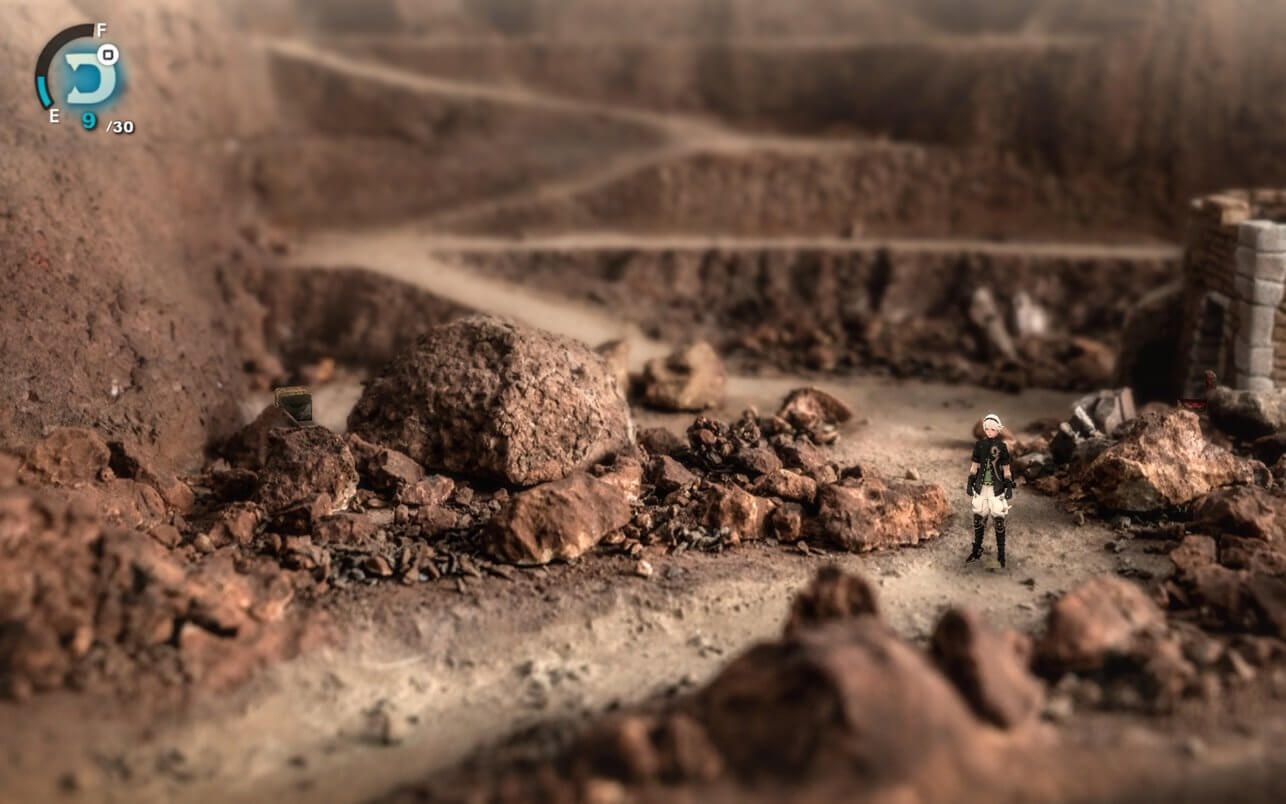 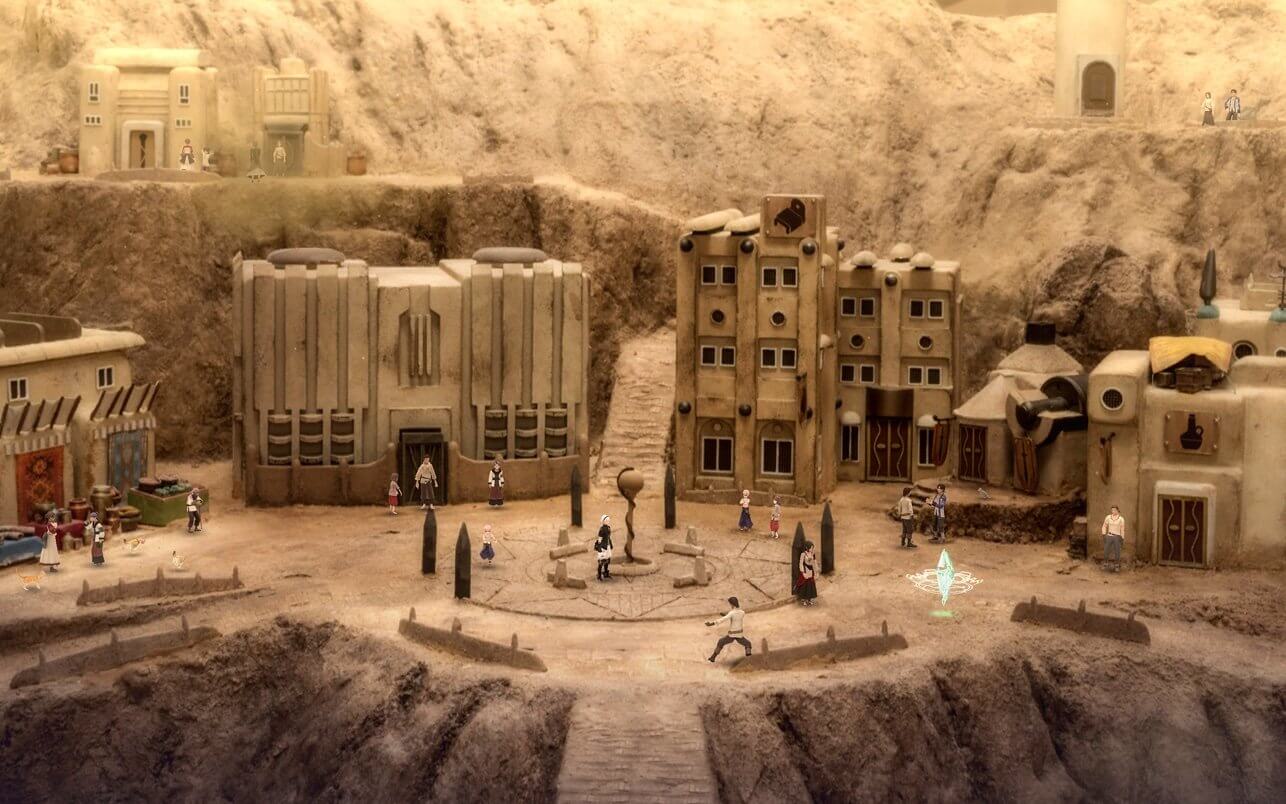