Underhero is an RPG-platformer where the chosen hero has failed, and an underling of the evil king takes his place as the new hero. Use timing-based combat to defeat enemies as you venture across the land, face off against quirky bosses, and save the kingdom from your own evil boss, Mr. Stitches! 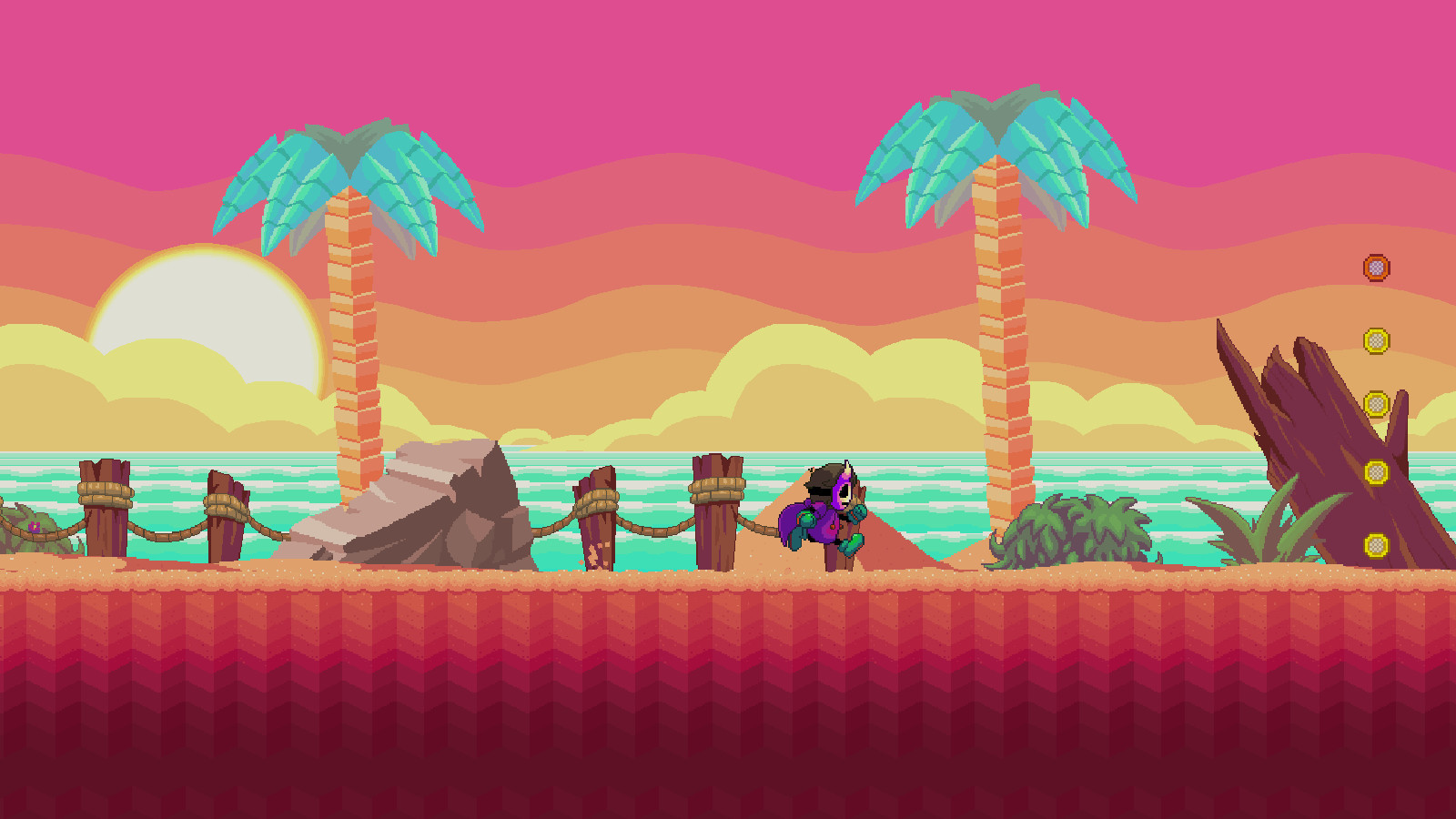 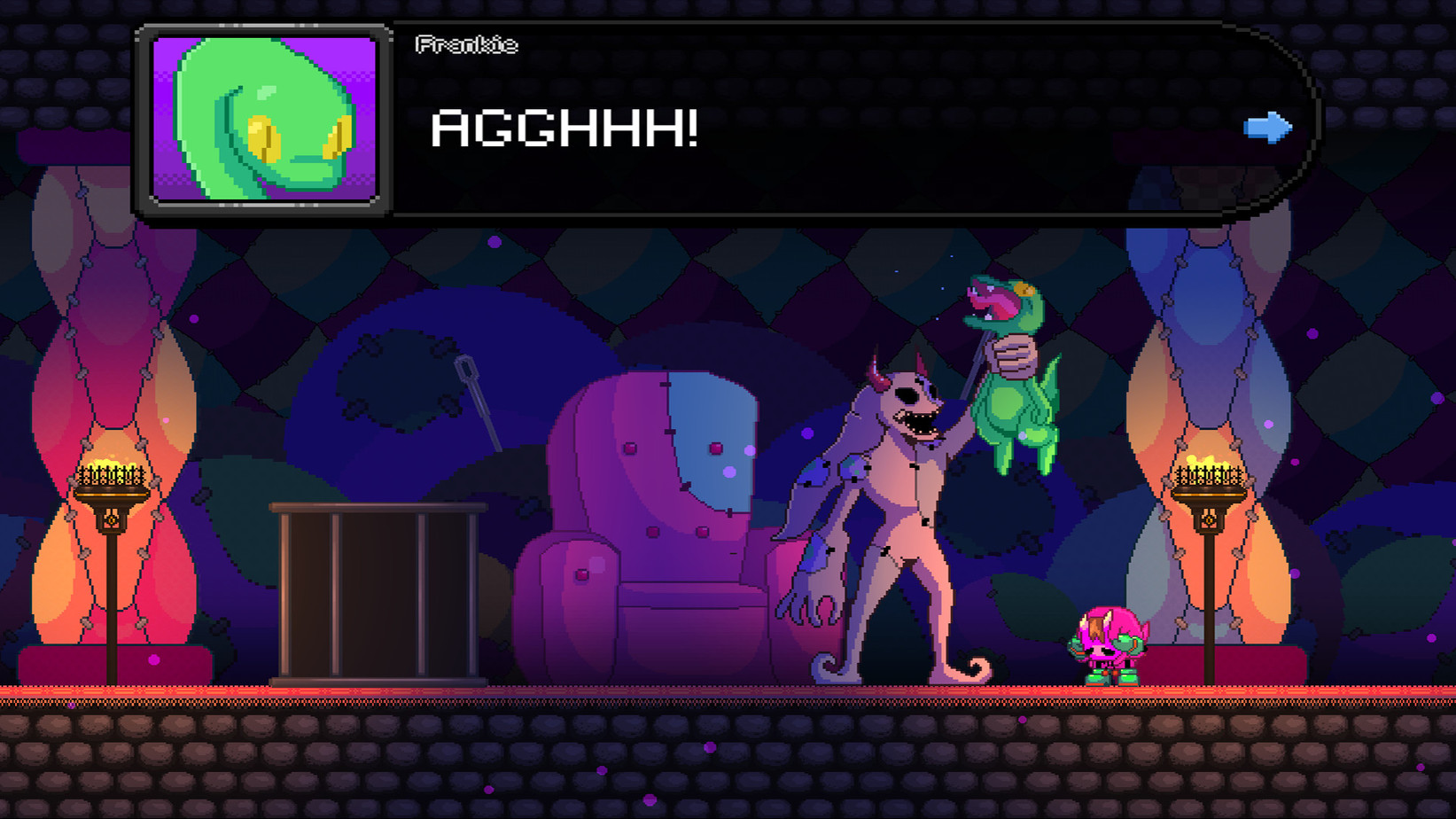 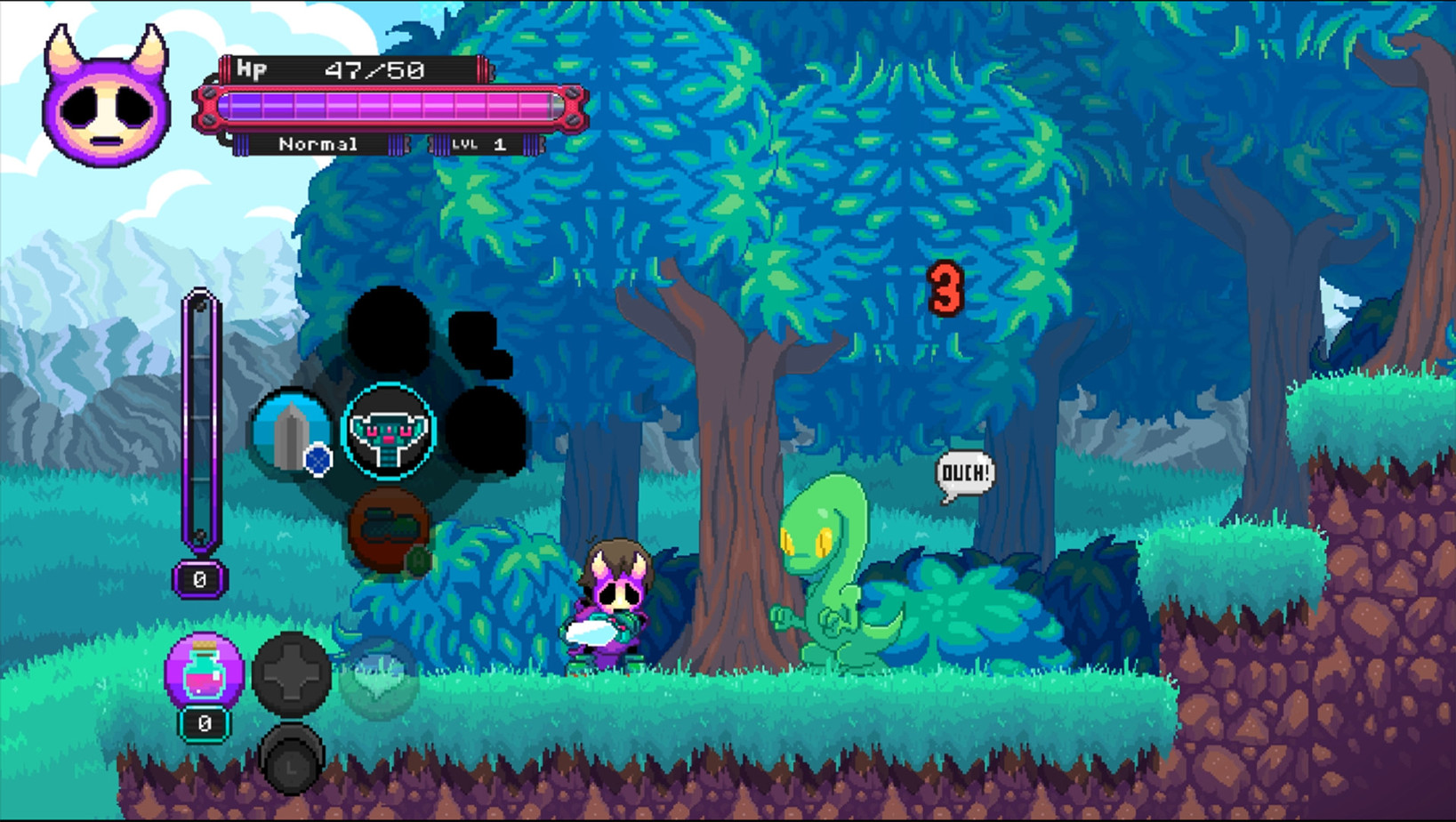