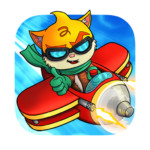 Explottens is the most accessible and cat-friendly Shooter ever to appeal to more casual players and redefine bullet hell shoot ’em ups. It’s a bullet hell, side-scrolling arcade shoots ‘em up where the controls are fluid, the explosions are big and the bosses are bad & epic. A clash between the good and the evil citizens of Katmandu. 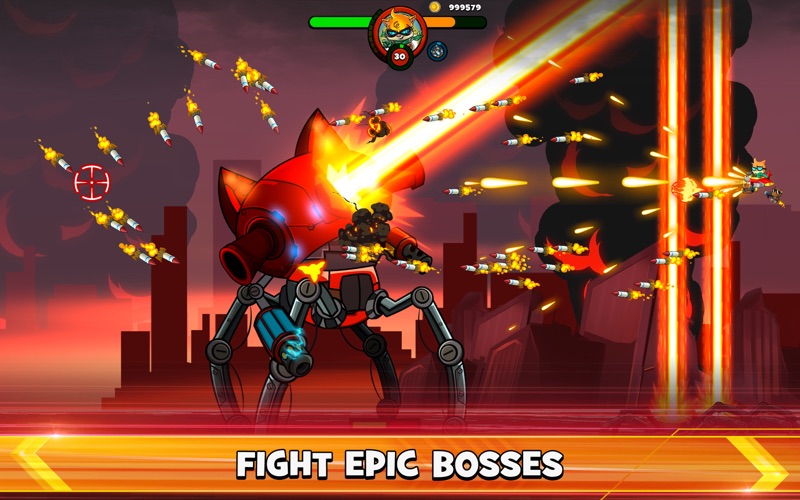 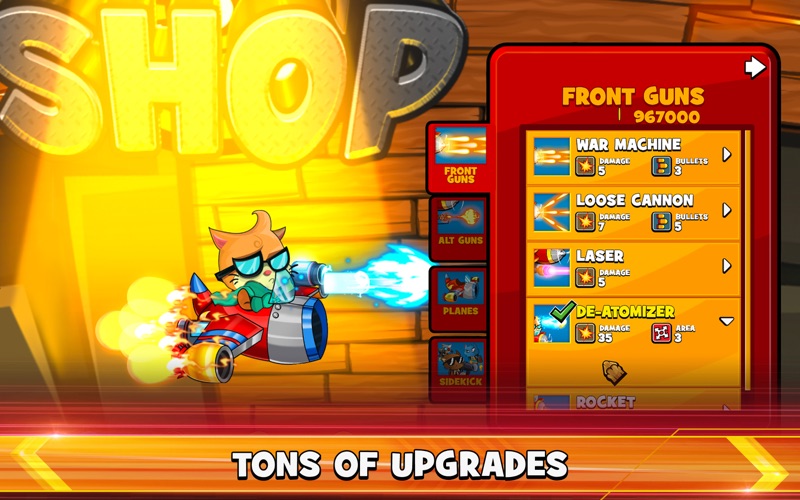 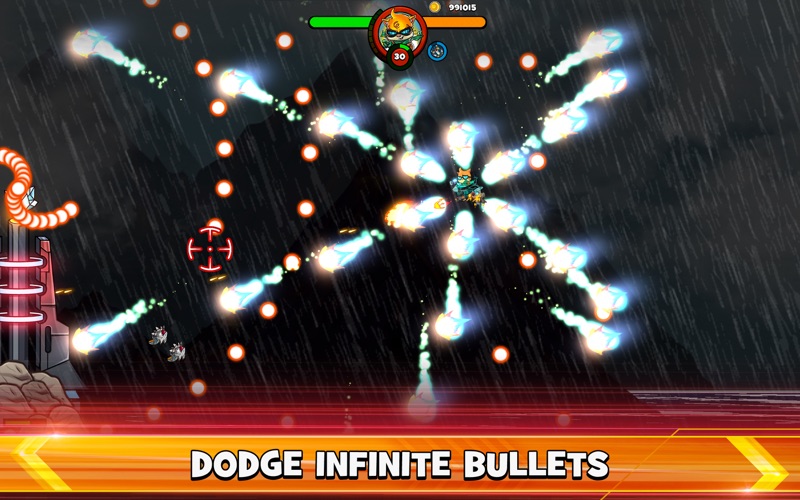