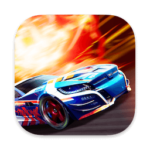 Welcome to Detonation Racing, the most dangerous, least sensible racing series ever devised! I’m Dr. Boom and it’s all my fault… Why are we here? So you can drive far too quickly and, ooh, I dunno, how about dropping a nuclear-powered submarine onto the track to destroy the other racers? Just to claim victory for your own selfish ends? What kind of person are you?

Anyway, someone seems to have written some kind of brochure for this thing, so I’m just going to read from that now. Ahem.

“Experience edge-of-your-seat arcade racing in a world rigged to explode. A racing experience like no other!”

Who writes this stuff? It’s still quite like other racing games, to be honest, you drive a car, and you go fast. There are really a lot of explosions though so that bit is true. What else do they say here?

Ok yes, you can definitely do that. Let’s be real, the whole thing is extremely hazardous. Driving a racing car around an exploding race track is a pretty hazardous thing to do.

“Gameplay designed to be enjoyed in solo play, online, and locally with friends and family.”

Yep, you can definitely play online against other monsters, there’s a great big career mode full of cool challenges that I personally designed, and you can play against your family and friends. As if you have any friends.

“A pick-up-and-play, action-packed experience. Instantly accessible but with plenty of depth to master.”

To be frank, they’re just repeating themselves here. It was never going to be “impossible to learn and incredibly shallow” was it?

Is that a lot? They seem to think it’s a lot. I guess it is quite a lot. How many is a ‘mountain’ though? I reckon they’re trying to hide something.

I don’t really know what that means, but it sounds pretty impressive, you have to admit.

And that’s it. I reckon it sounds pretty good, but I would say that I’m in it! In conclusion, you should definitely play my game. 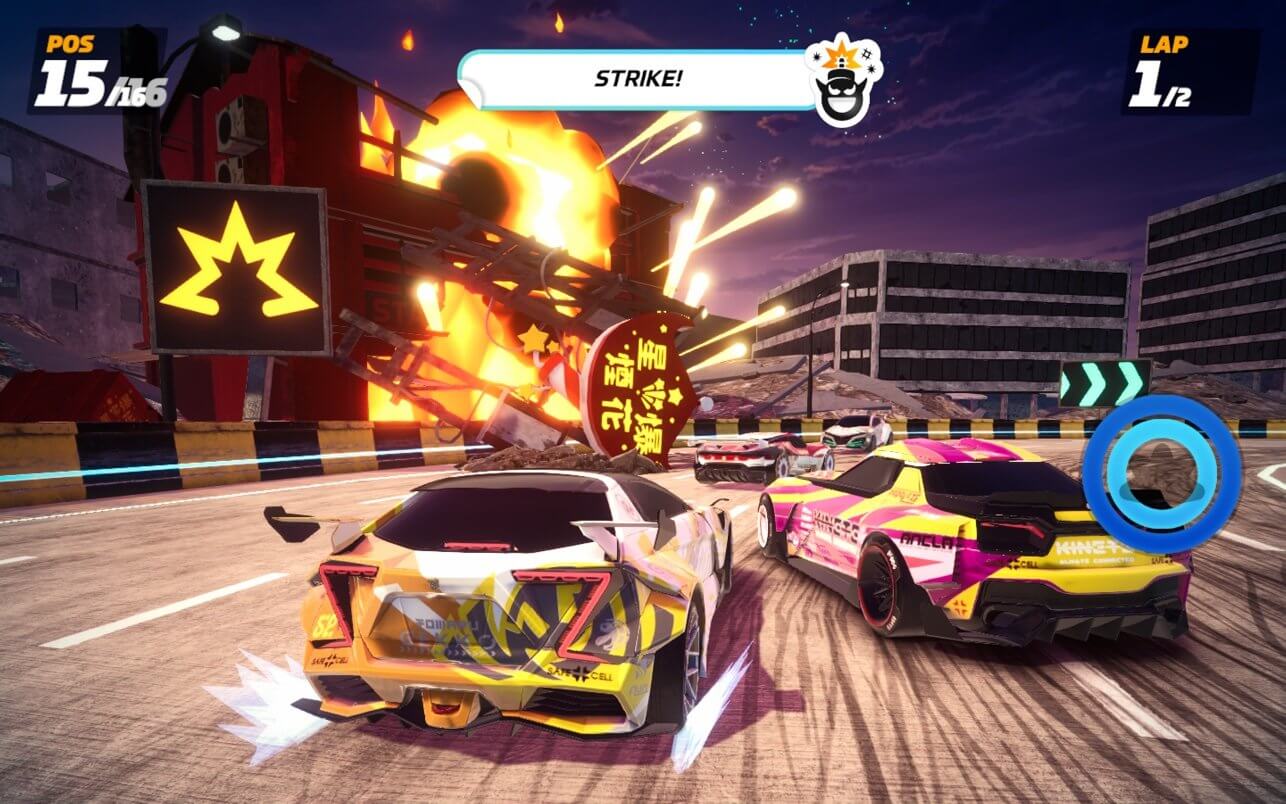 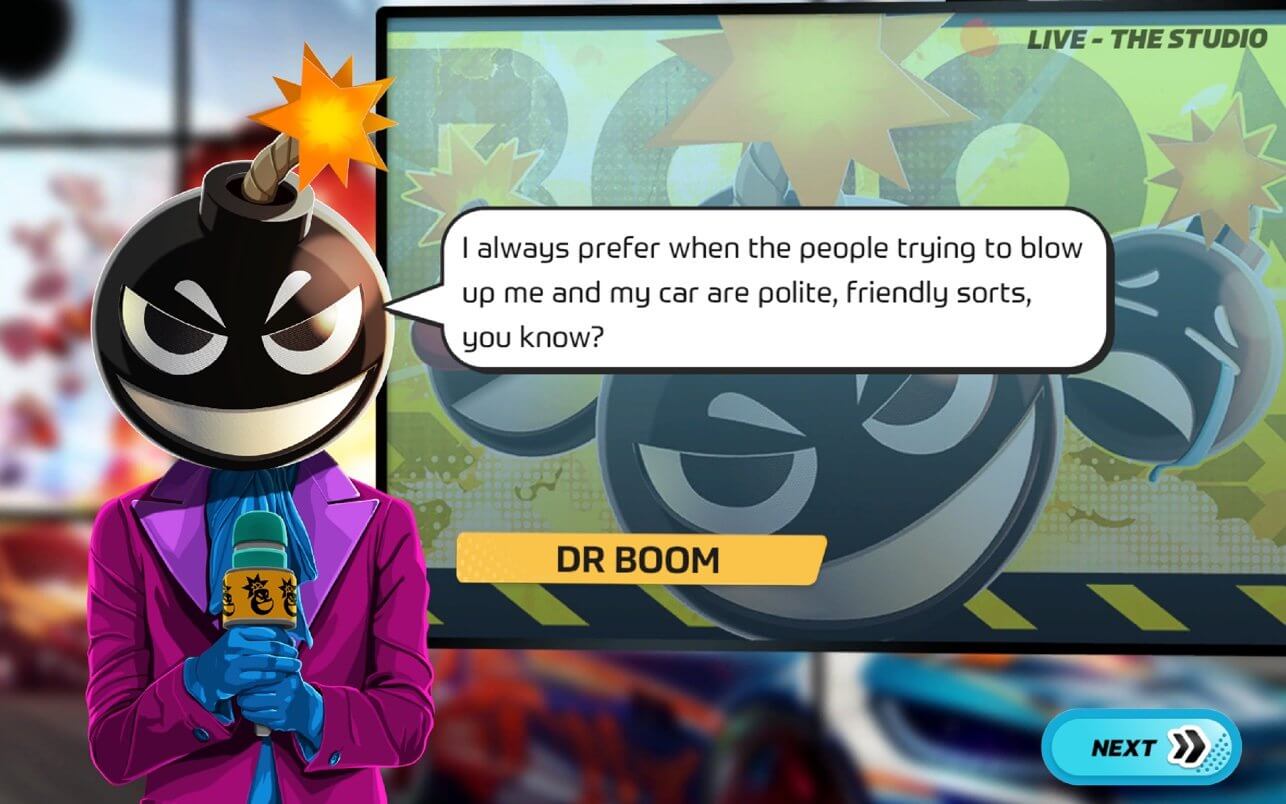 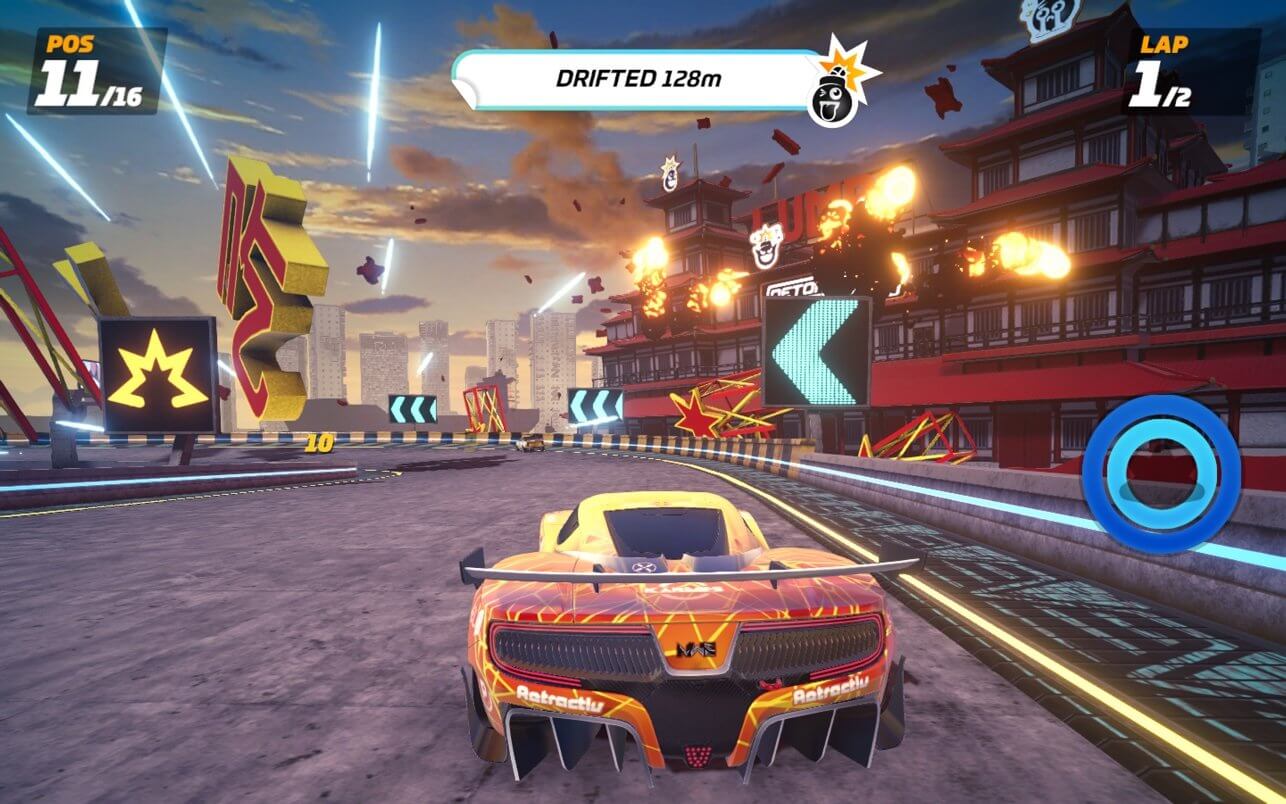