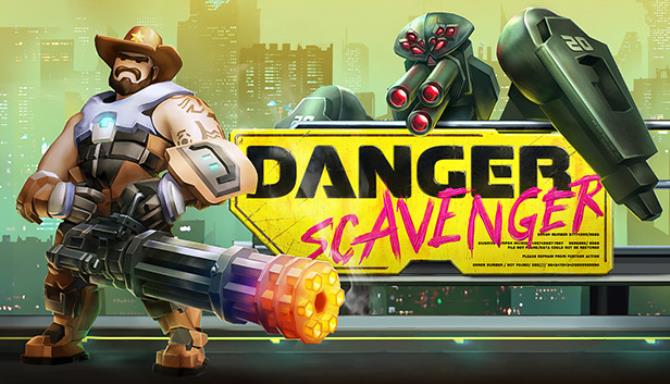 Deadly efficient. Highly skillful. Invisible to indifferent citizens. They fight the greedy corporations that have entire nations under their thumb. Suits scornfully called them Scavengers.

It was they who first noticed that the situation turned around. And it’s an artificial intelligence A.I.O.N.E., who took over the control causing the machines to revolt against their masters.

The time has come. Step out from the shadows to face this new enemy in open battle.
Soon the A.I. will have to learn how dangerous the Scavengers are.

The evil A.I. brings doom upon the world. A group of outcasts – the Scavengers – once rejected by fate, now glorified and admired decide to overcome the status quo… and of course, loot on their way and return to their hideout with a bag full of great treasures… or broken scrap.

You’ll crawl higher than ever before.

Danger Scavenger is an intense cyberpunk-themed roguelite skyline crawler that takes you to the roofs of a breathtaking cyberpunk city, where you will face ruthless enemies controlled by the soulless AI.

Forget about crawling through the dungeons, caves, and the darkest pits of hell in search of adventures and treasures. The world has changed and new times are coming. You’ll be going up and out of the underground to seek new horizons and possibilities.

Become one of the outcasts and set out on a risky hunt in search of liberation and countless riches hidden on the huge skyscrapers. The danger is so great that every Scavenger can change the course of history forever… or become another forgotten scrap hunter. Choose your path wisely – bigger risks means bigger reward! 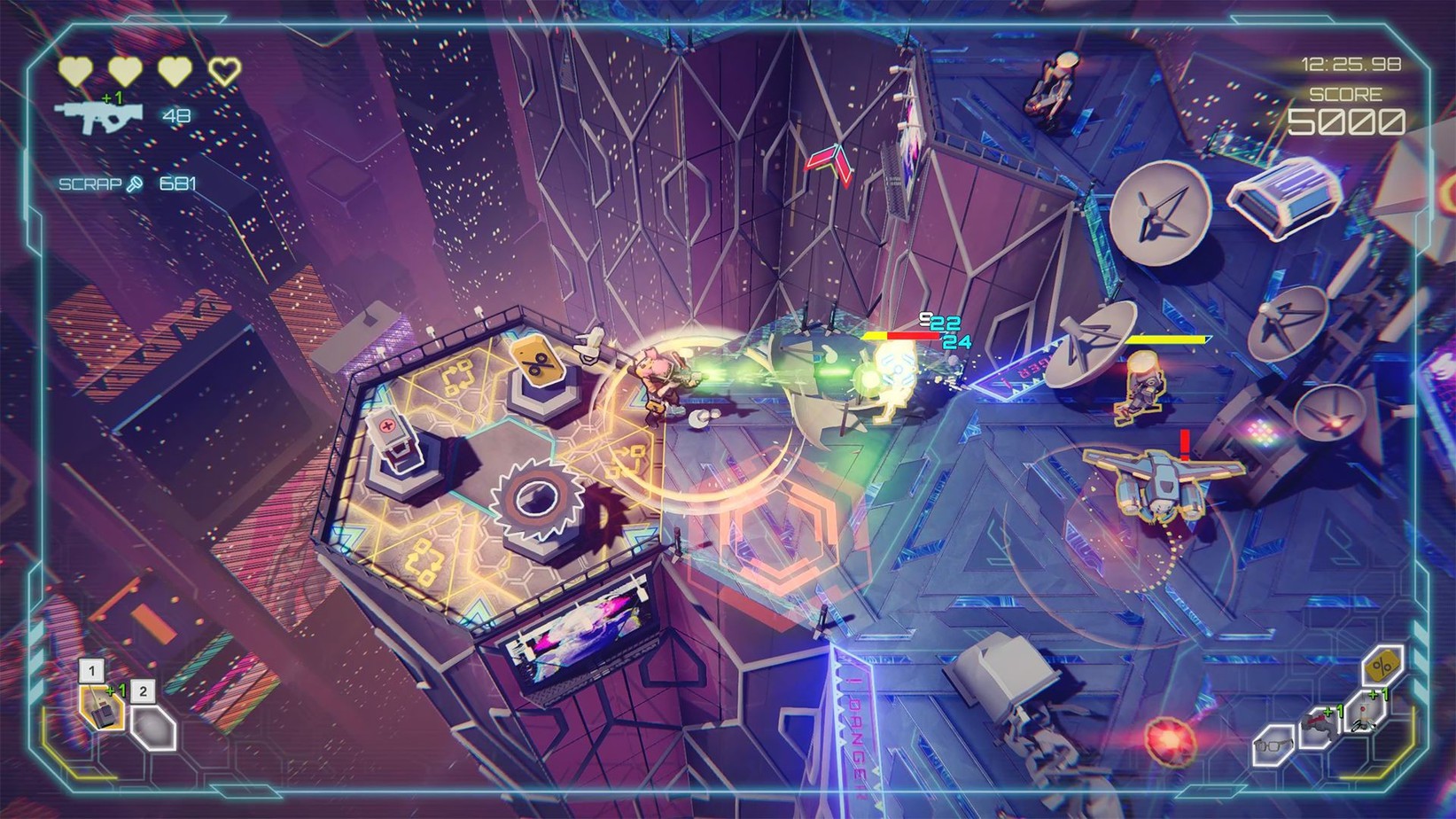 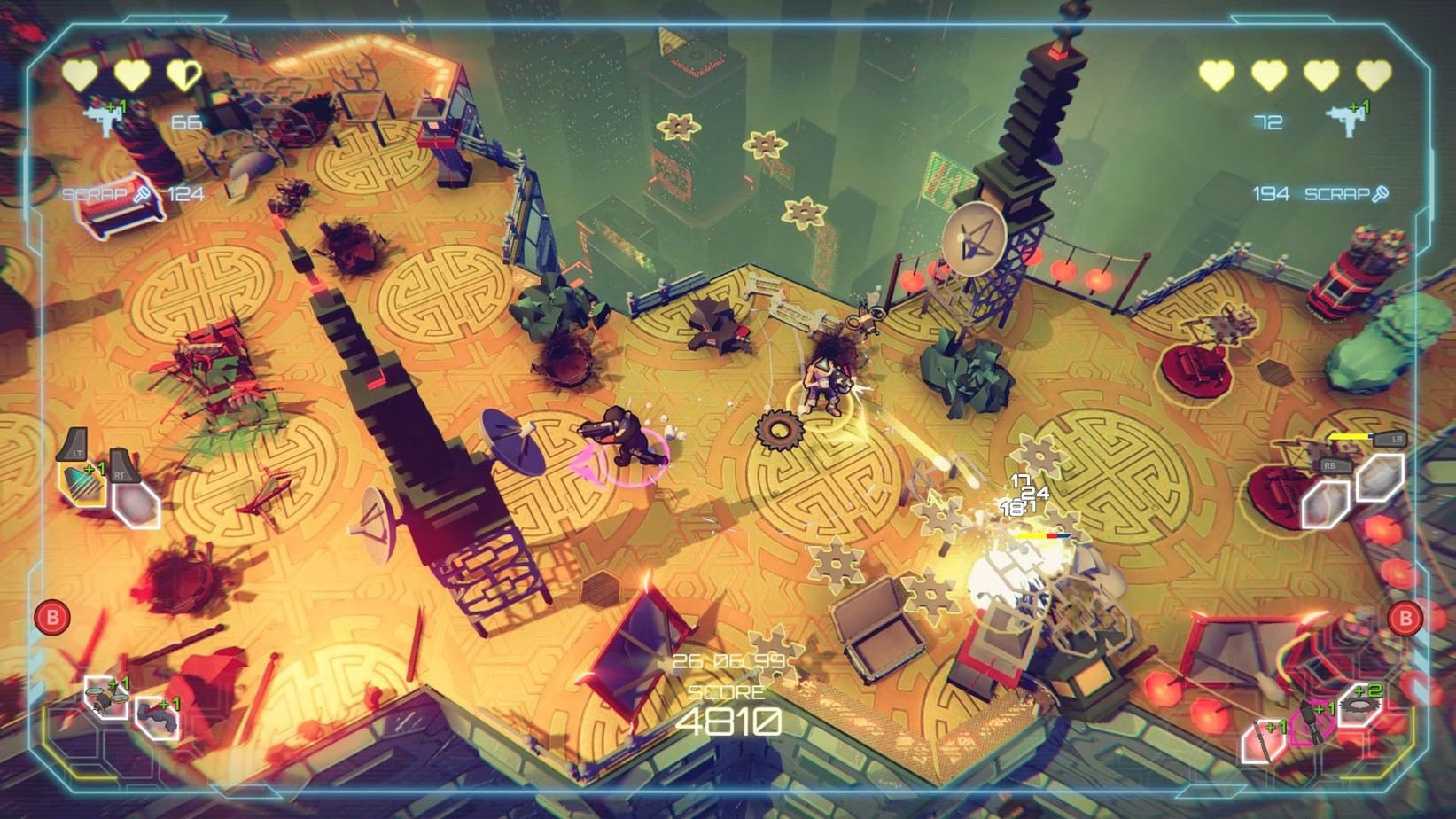 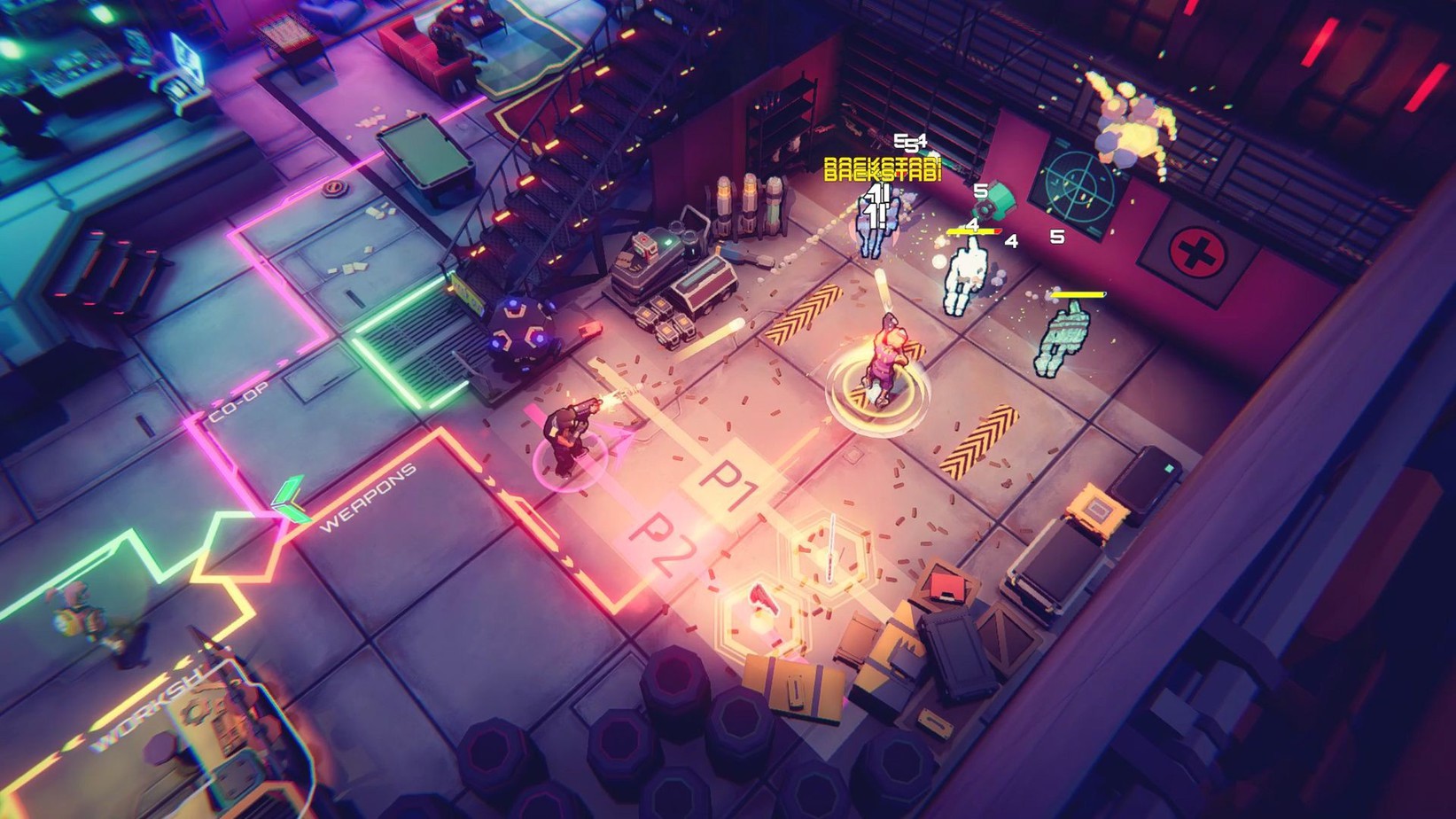