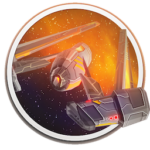 AI War 2 is a grand strategy/RTS hybrid against a galaxy that has already been conquered by rogue artificial intelligence. It’s also “a sequel to [Arcen’s] enormous-space RTS AI War, which we called ‘one of this year’s finest strategy games’ back in 2009” (Tom Sykes, PC Gamer).

What’s New Compared To The Original? 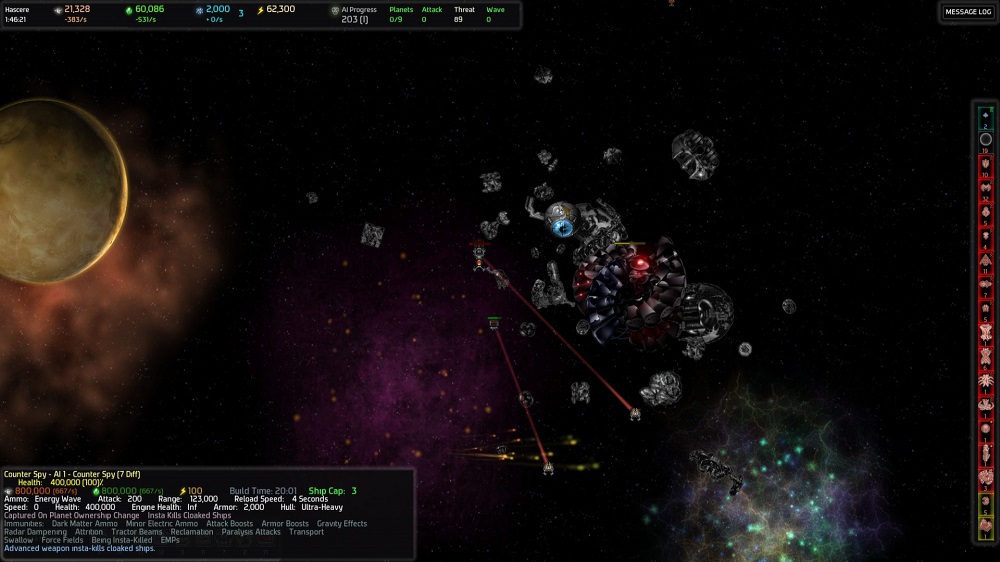 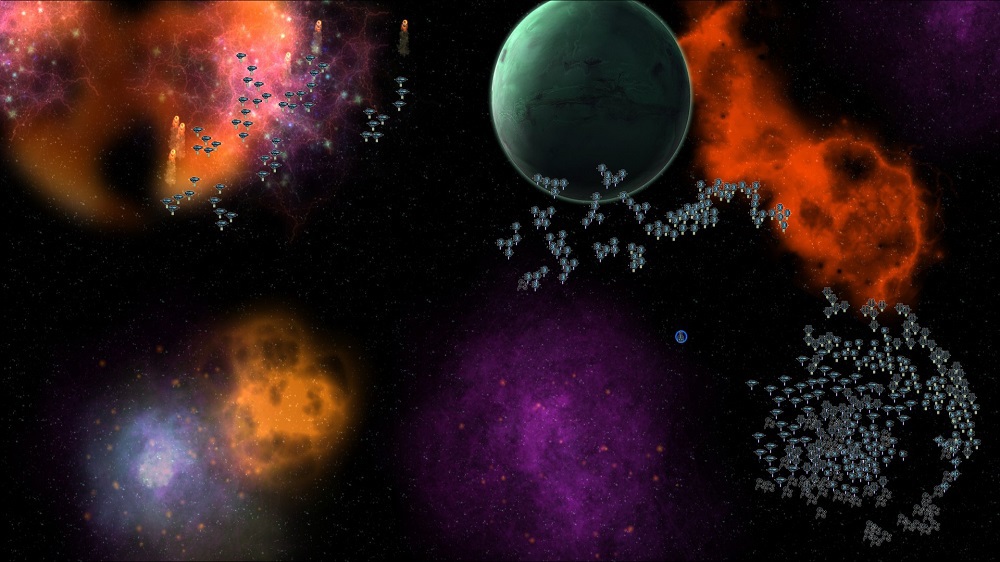