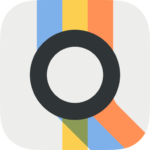 Mini Metro will give you the task of designing the subway layout for a rapidly expanding city. Your city starts with three stations. Draw routes between these stations to connect them with subway lines. Commuters travel along your lines to get around the city as fast as they can. Each station can only hold a handful of waiting commuters so your subway network will need to be well-designed to avoid delays. 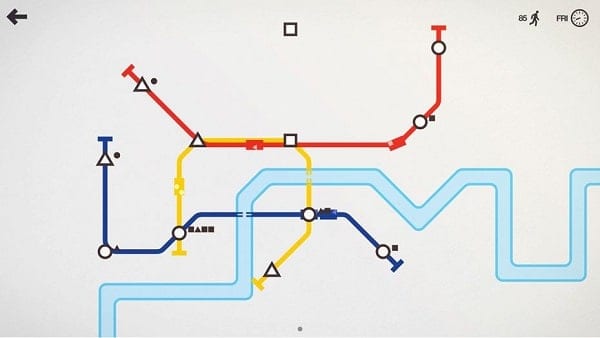 Parkitect is a business simulation game that charges you with the construction and management of theme parks! Bringing back the best of classic theme...
Read more
Mac Games

Tomb Raider explores the intense and gritty origin story of Lara Croft and her ascent from a young woman to a hardened survivor. Armed...
Read more