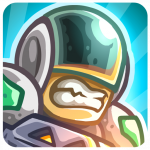 Fight challenging real-time strategy sci-fi battles on amazing and unknown planets. Command and conquer brave soldiers, mighty mechas, and aliens against hordes of space monsters, swarms of insectoids, and robot armies in a galaxy far far away. Immerse into the world of real-time strategy games!

Iron Marines will give you hours of gameplay in the best real-time strategy games available to play RTS games offline or online!

WHY IRON MARINES IS THE BEST REAL-TIME STRATEGY GAME

COMMAND AND CONQUER ARMIES AS SPACE MARINE ADAPTING YOUR REAL-TIME STRATEGY: Change the role of your space marine even in the thick of the combat, from ranger to sniper, from flamethrowers to missile launchers. 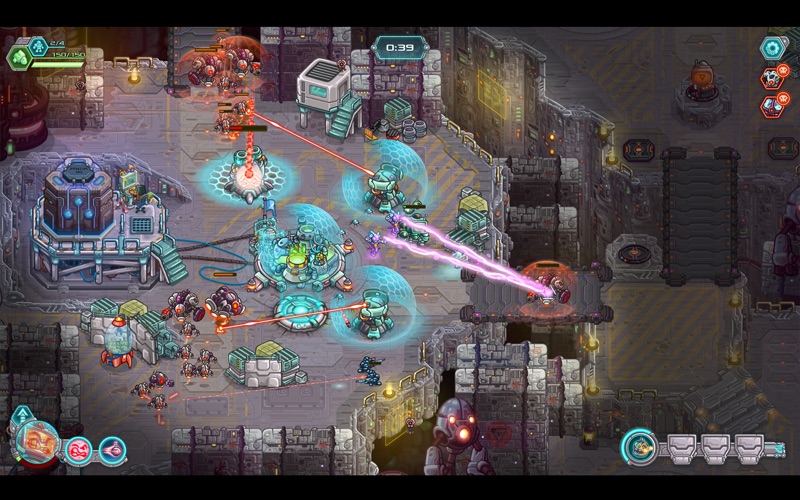 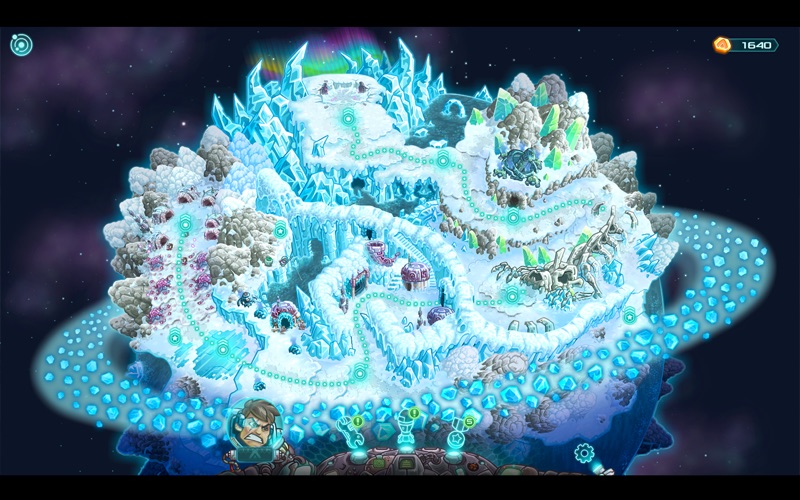 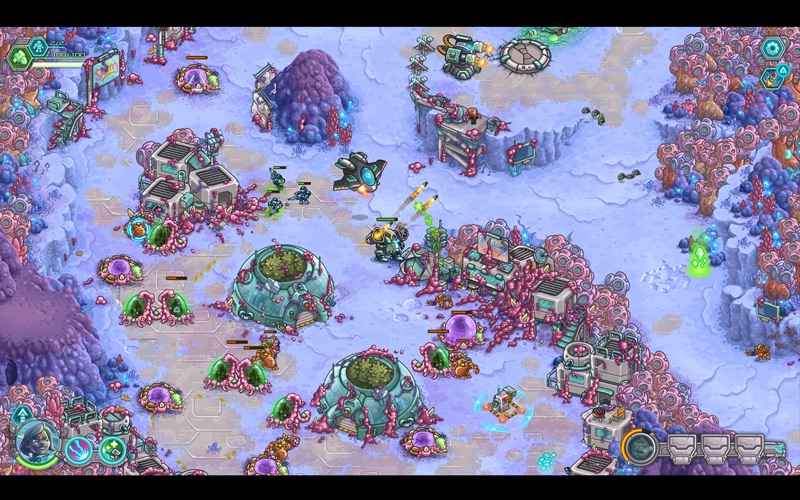