Eastward is a beautifully detailed and charming adventure game, from Shanghai-based indie developers, Pixpil. In the near future, society is starting to collapse, and the human population is at an all-time low. A deadly toxic presence has spread across the land, destroying and devouring everything in its path. 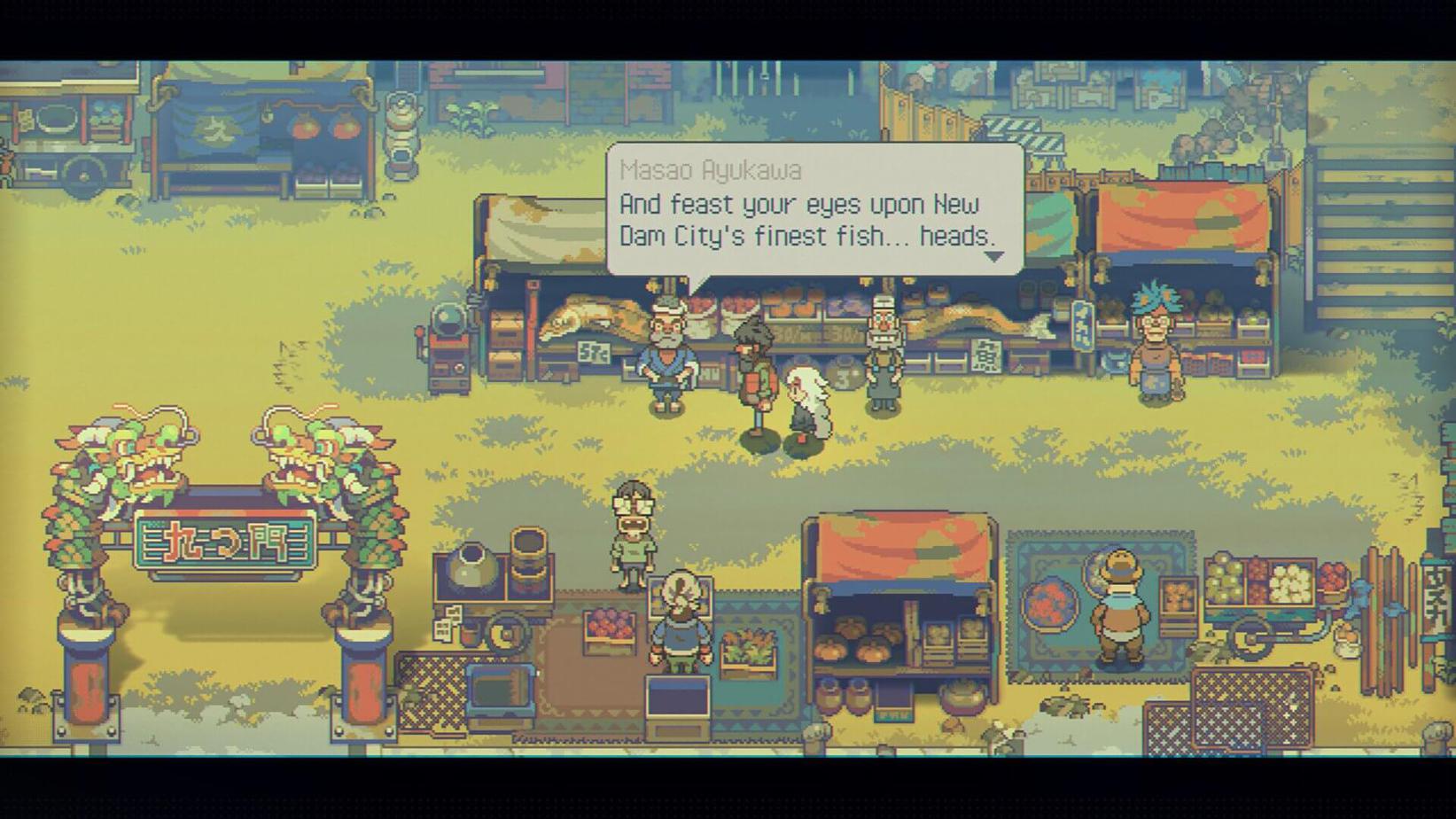 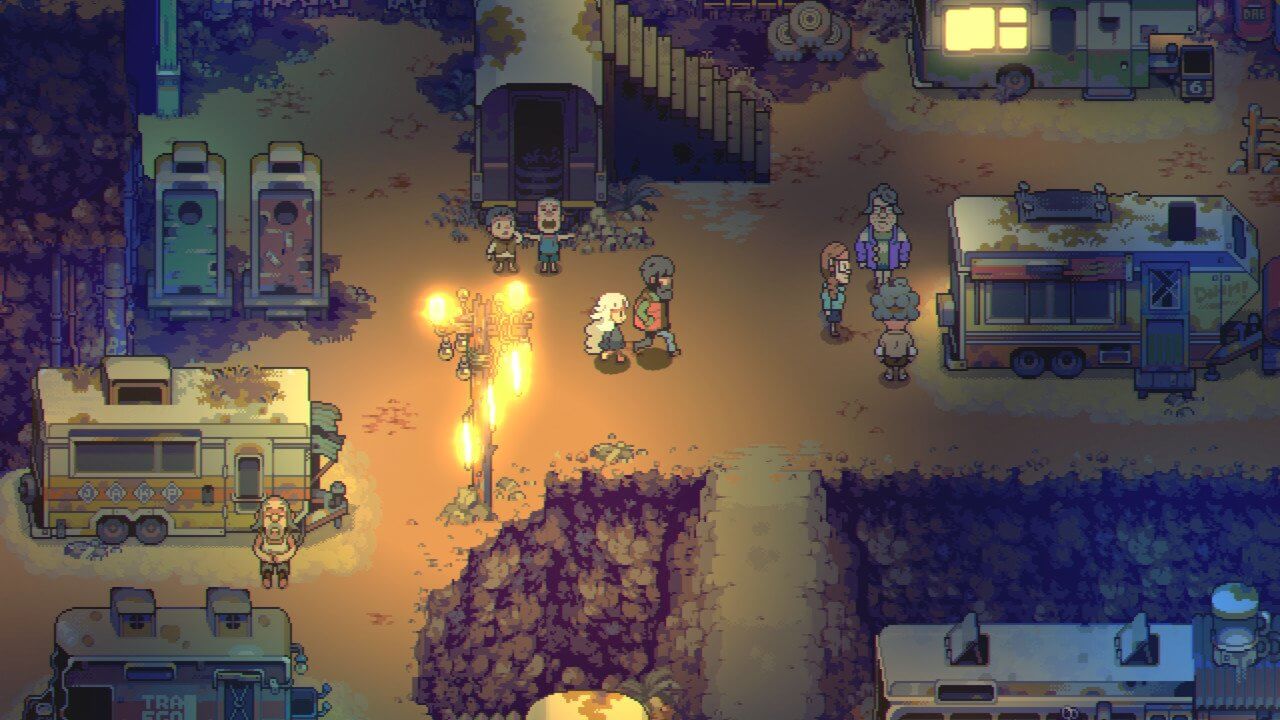 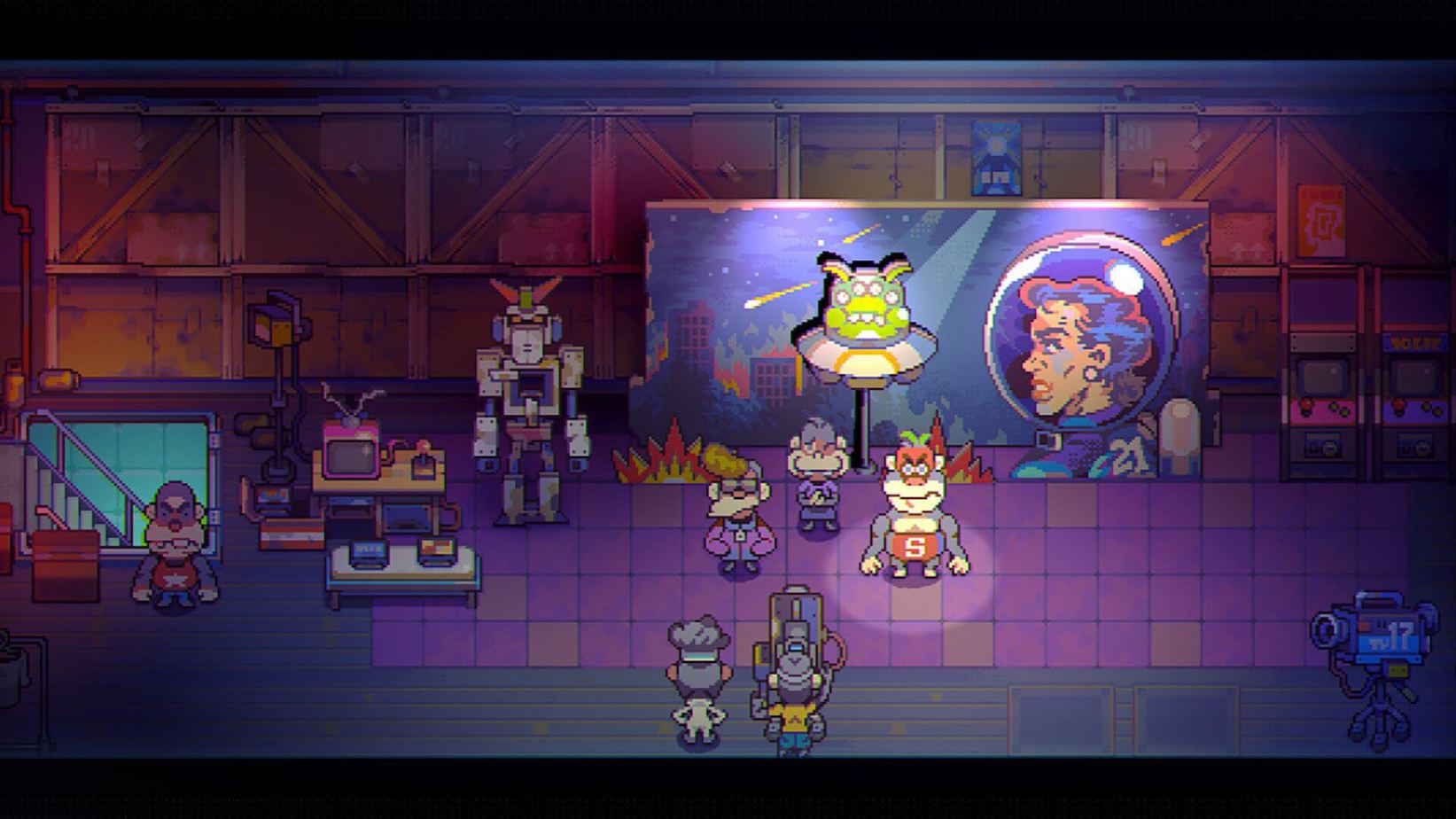