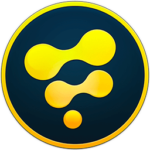 Fusion is the world’s most advanced compositing software for visual effects artists, broadcast and motion graphic designers, and 3D animators. Over the last 30 years, Fusion has been used on thousands of Hollywood blockbuster movies and television shows. Fusion features a powerful node-based interface that lets you quickly and easily create sophisticated effects by connecting different types of image processing tools together! 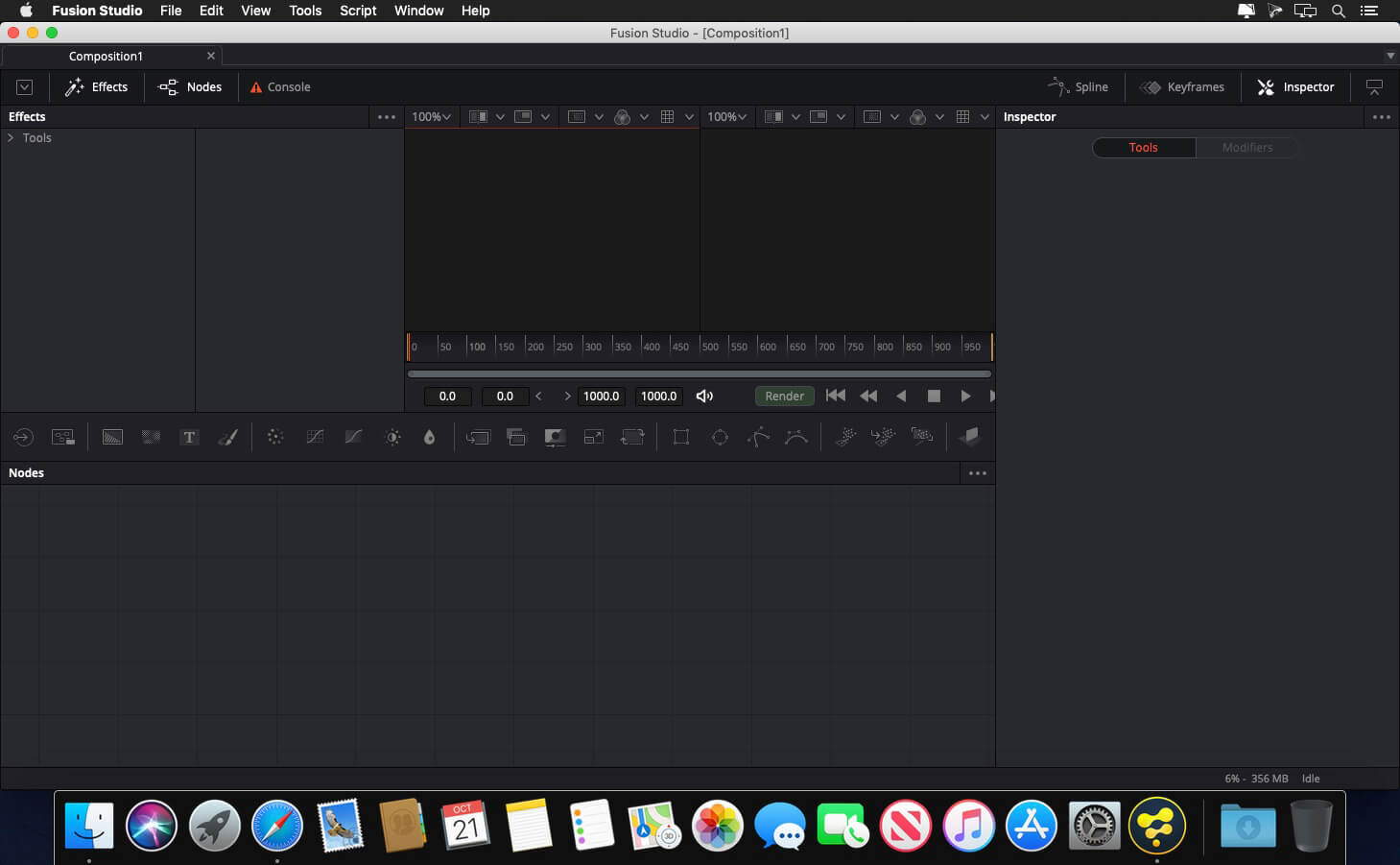 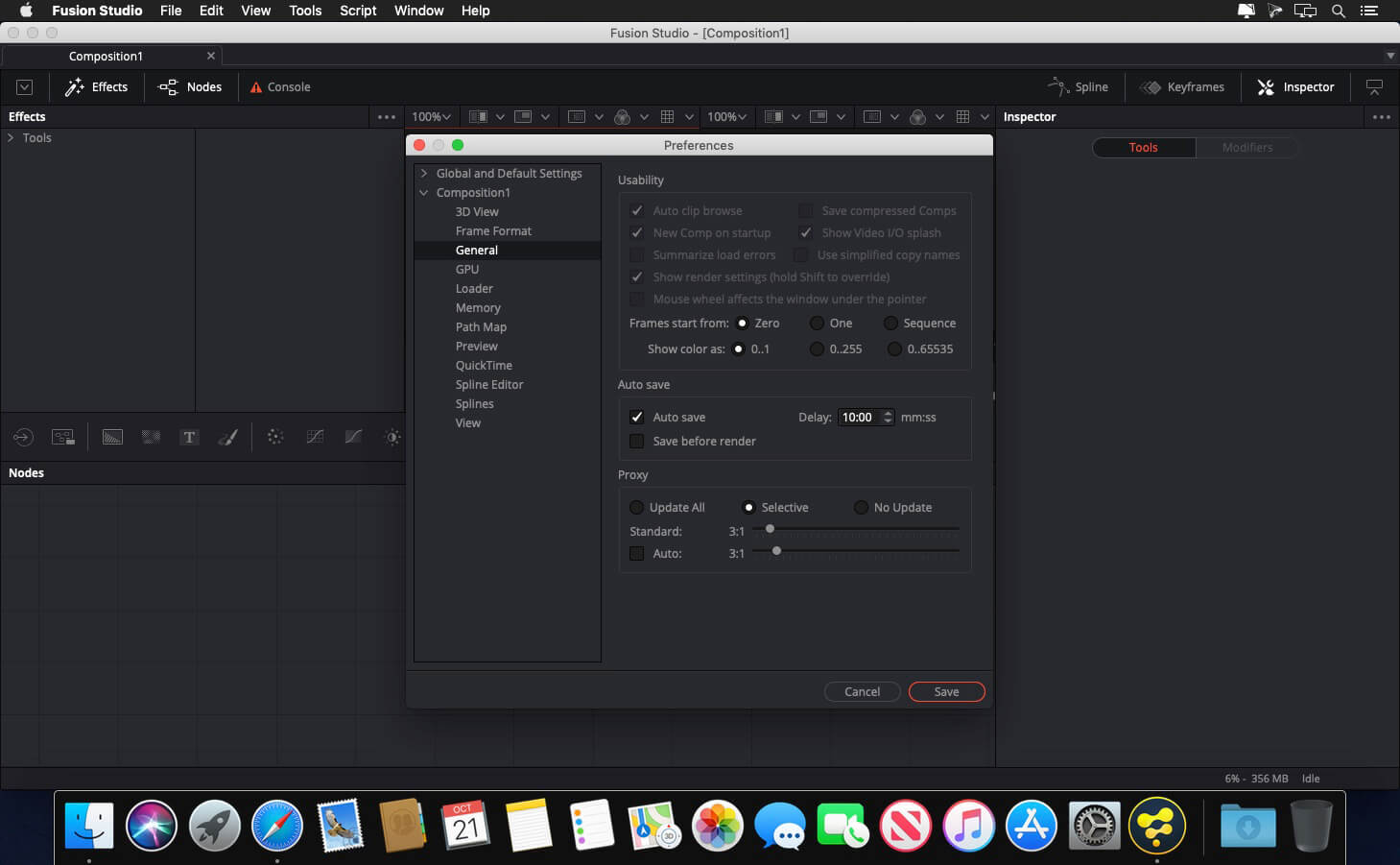 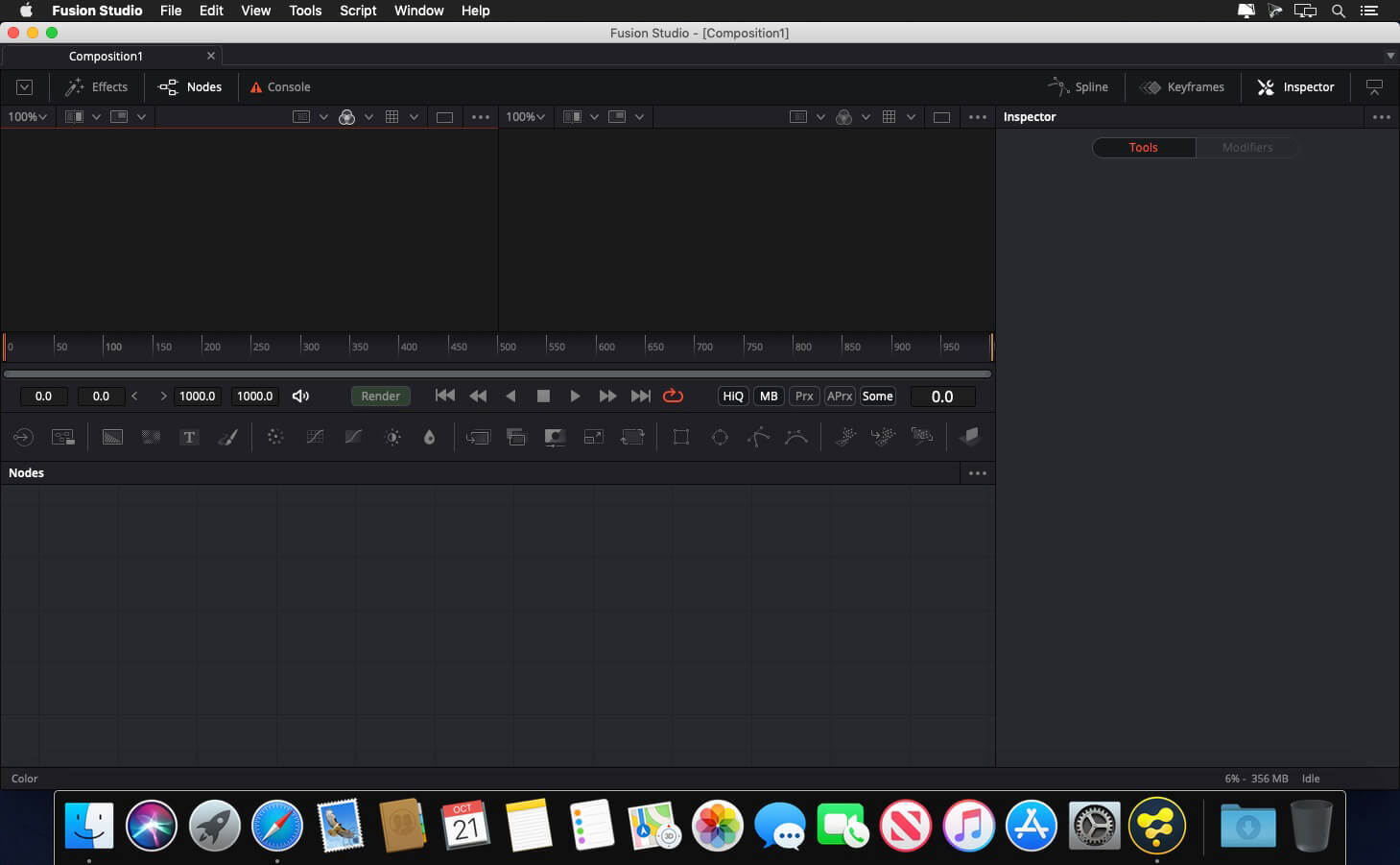 Doesn’t work on M1. Crack copied in Mac OS folder. After running the app, it needs to be activated by a license key. The app doesn’t starts at all. Can you please help?