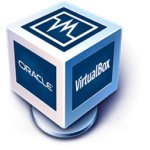 Oracle VM VirtualBox is an open-source and cross-platform virtualization utility that makes it possible to extend your computer’s capabilities so that it can be used to run a large number of operating systems (inside multiple virtual machines), using the same hardware you use for your daily tasks.

Thus, with the help of Oracle VM VirtualBox, users can easily have Windows and Linux applications running on a Mac, have Windows Server 2008 running on a Linux server, run Linux programs on a Windows-based PC, and so on.

Moreover, Oracle VM VirtualBox is designed to enable you to install and run as many operating systems on as many virtual machines as you need.

The only physical and practical limitations in the number of virtualized OSs and virtual machines that you can run at the same time are your computer’s limited memory and disk space.

Virtualize any OS on embedded, desktop, or cloud-based environments

More importantly, the Oracle VM VirtualBox virtualization app is very simple to use, yet it also packs a vast selection of powerful tools and features, making it easy for one to run it on almost any platform, from small desktop-class machines and embedded systems, all the way up to massive data centers and even Cloud-based environments.

Oracle VM VirtualBox’s most important advantage is that it can be used to run software belonging to other operating systems on Mac OS X, Windows, Linux, and Solaris hosts.

Besides effortlessly virtualizing a large assortment of operating systems on any platform, Oracle VM VirtualBox can also be employed for installing and configuring a virtual appliance, test software within a controlled and easy to alter platform.

As an added bonus, if needed, Oracle VM VirtualBox can also be used to drastically reduce energy and hardware costs by using the same computers to run multiple computing platforms on the same physical hardware platforms.

On the whole, Oracle VM VirtualBox should be the virtualization software of choice to anyone with a focus on open source solutions.

Furthermore, although it is a community-driven project, Oracle VM VirtualBox is designed to provide you with any tool you may need to successfully virtualize almost any operating system on a vast array of hardware. 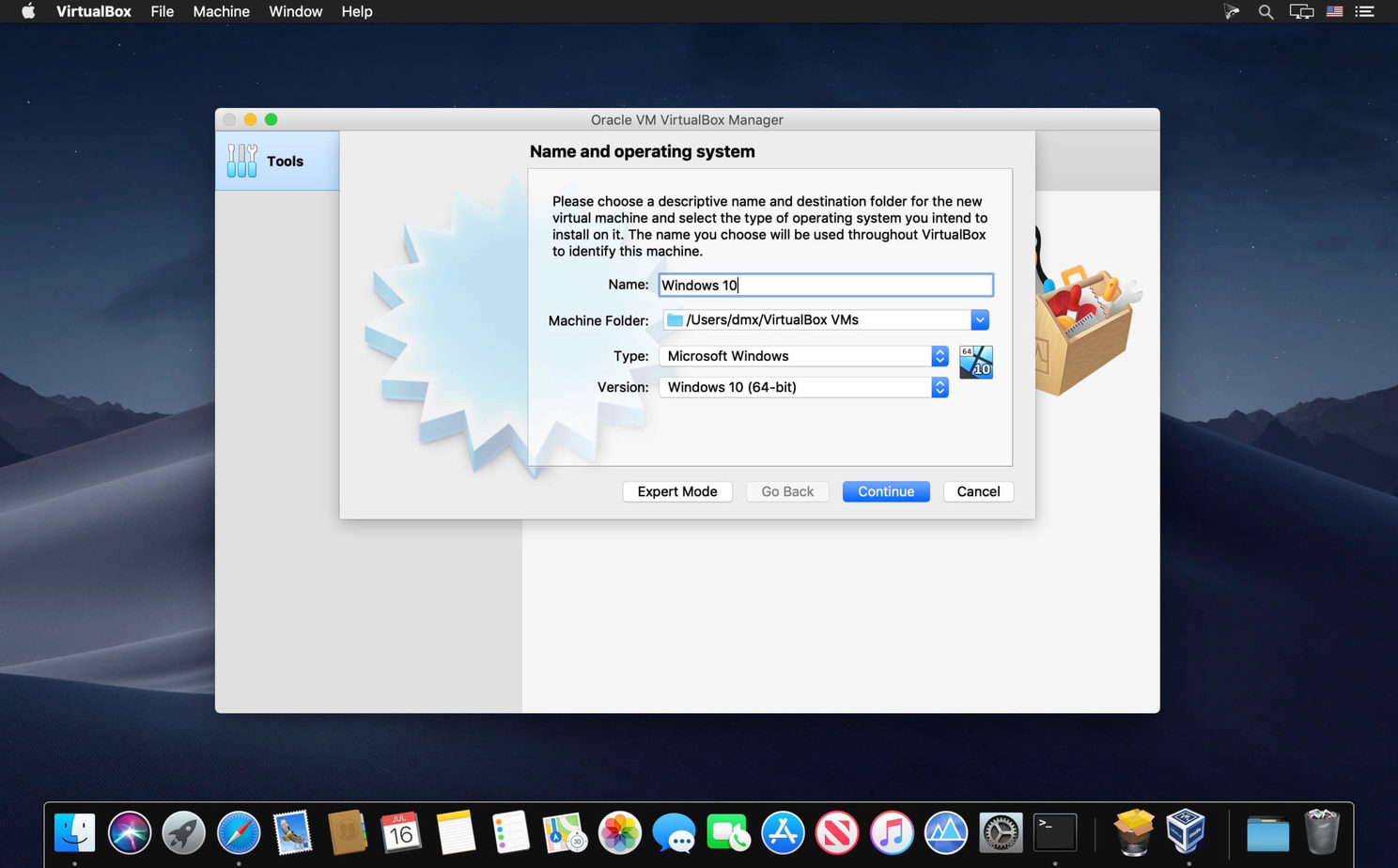 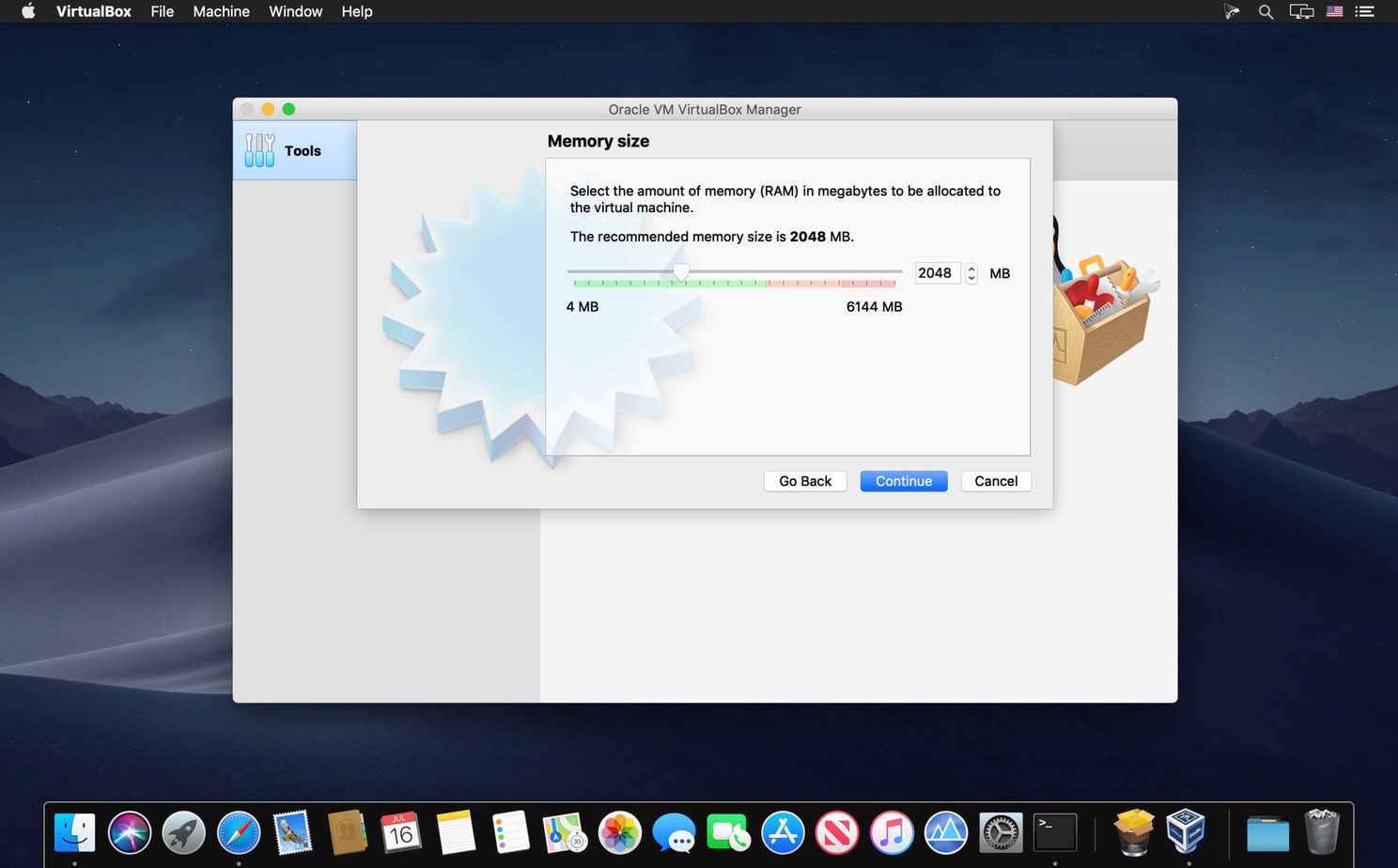 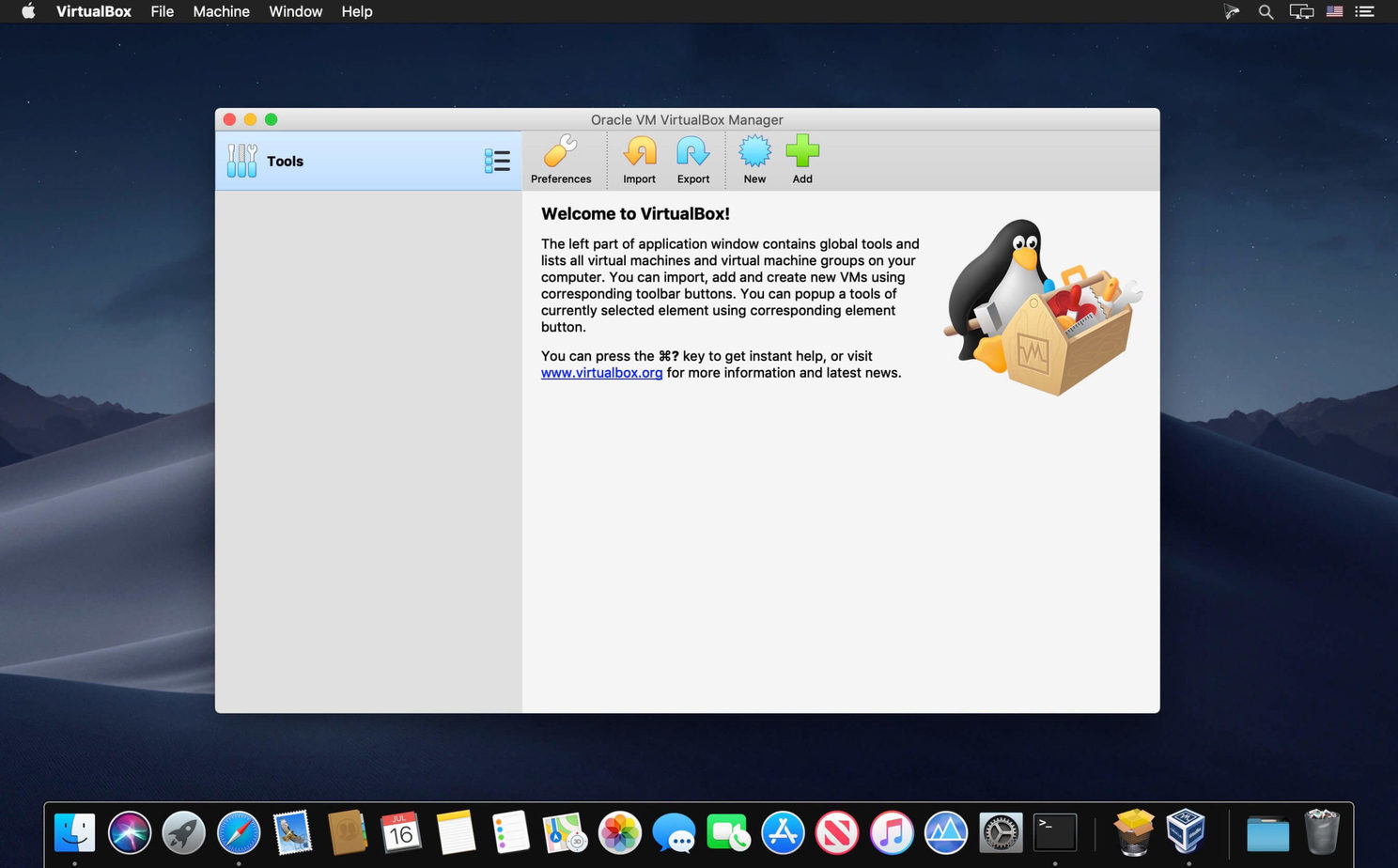