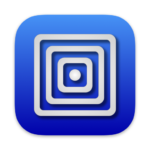 UTM uses the popular QEMU system emulator securely in a sandboxed environment to protect your data from viruses and malware in the emulated operating system. Run Windows® 10 for ARM or Ubuntu® for ARM fully virtualized for maximum performance. Run Windows® 7 or any older Intel/AMD system emulated with decent performance. Designed for macOS Big Sur using the latest and greatest Apple technologies, UTM is built from the ground up with the Mac in mind. 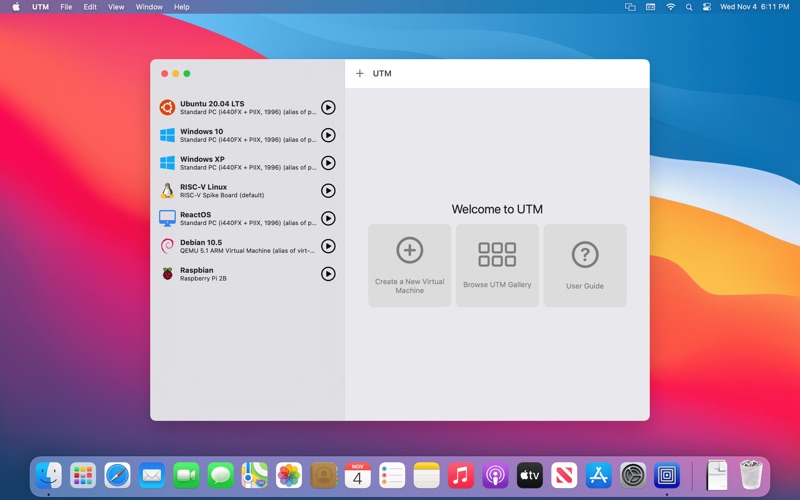 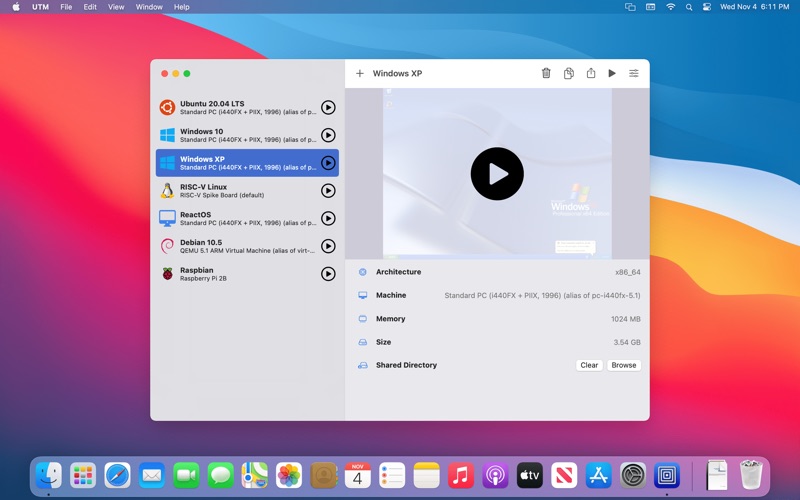 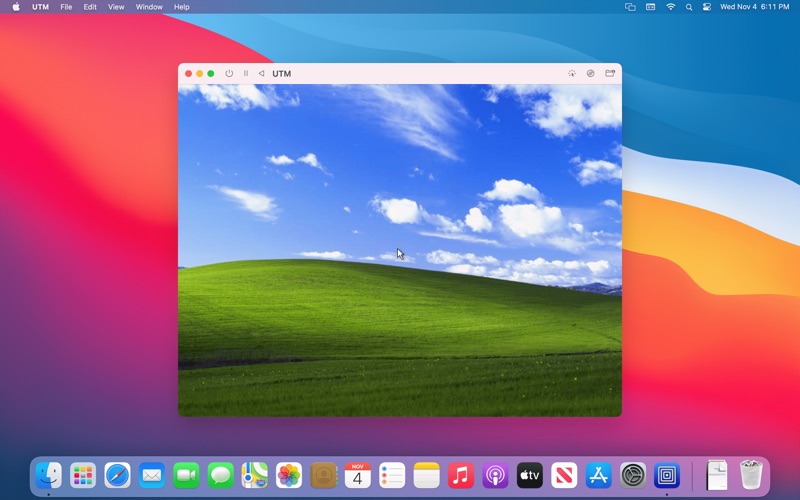