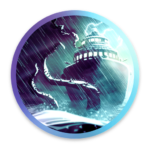 Zen Studios welcomes you aboard a cruise liner called the Hope for one of the most unique gaming experiences on Apple Arcade. A tactical turn-based RPG with roguelike elements, Dread Nautical combines immersive gameplay with a cartoonish—yet captivatingly eerie—tone. Supernatural forces have overwhelmed the ship with mysterious malevolent monstrosities, and you’ll need to seek other survivors, track down food and other resources, and manage your safe haven for any hope of escaping this “vacation” alive.

Choose Your Survivor—and Gather More: After you’ve chosen to play as one of four unique characters, you’ll traverse 20 decks of the ship and encounter 13 other colorful—and playable—survivors. You’ll cross paths with a Scottish captain, the ship’s surly mechanic, a Hollywood has-been, a prehistoric woman misplaced in time, and more.

But watch what you say—your words affect their willingness to fight beside you. And you’ll want them there, too, as all survivors boast exclusive special abilities, and most have their own specific side quests. At the same time, panic will overtake overused survivors, rendering them less effective.

Plan Your Attack: With yourself and up to two survivors fighting side by side at once, you’ll need to strategize the most ideal path to victory against zombie-like Thralls, bile-spewing Spitters, horrific bosses, and many more.

You’ll need to think several steps ahead, plotting the most optimal use of each character’s action points. And watch your use of weapons, bandages, and other items—they deteriorate, and your resources are very limited.

Upgrade Yourself, Your Items, and Your Surroundings: Through exploration and success in combat encounters, use any scraps and mystic runes you find to upgrade items and your own stats and abilities, respectively.

In order to do so, you’ll also need to enhance your crafting station and mysterious book of the occult, also with scraps. And don’t forget to build some beds—if you don’t, then you can’t recruit new survivors without kicking others to the curb.

Search, Search and Search Some More: You and your survivors need to eat, so scour every inch of the ship for food. And while you’re at it, pick up any weapons, armor, and items you find—you’re gonna need ‘em.

Don’t be afraid to leave some things behind, though, as characters have storage limitations. And don’t spend too much time exploring one area—enemy hordes may overwhelm your location!

Endless Variation: Each deck of the ship is randomly generated, ensuring unlimited replayability and new places to search. As the game progresses, even the easier lower decks increase in challenge, should you choose to return. 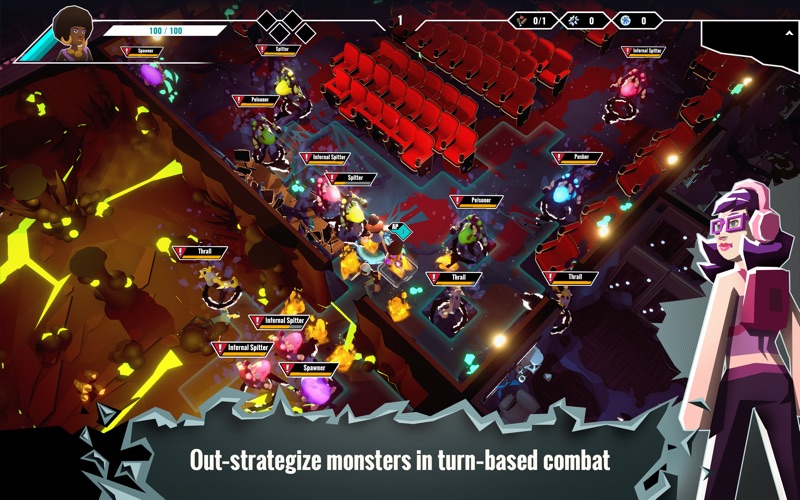 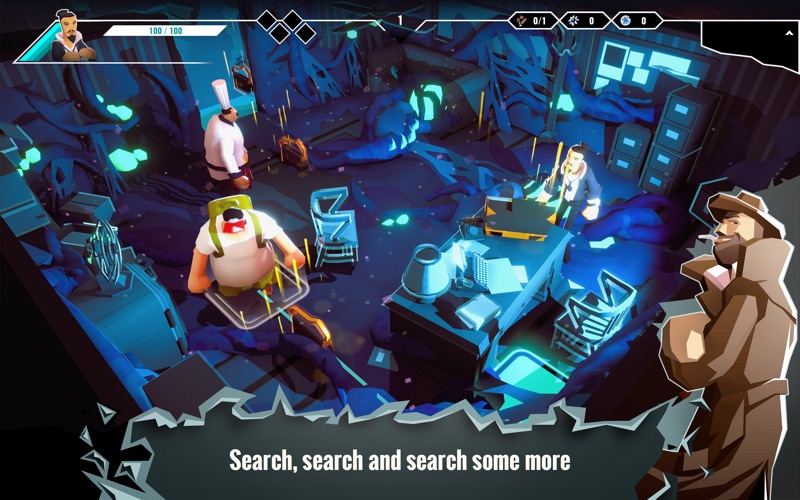 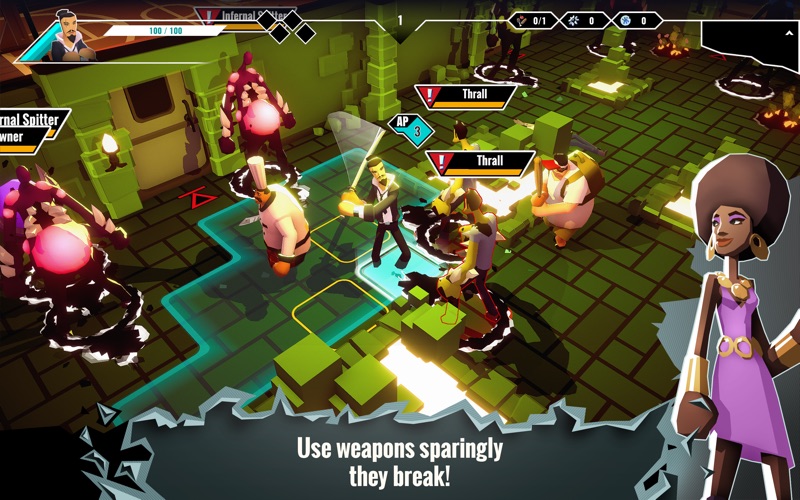