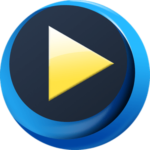 This Blu-ray player for Mac users enables you to freely play any Blu-ray disc released in different regions on your Mac without limitation. Select specific title/chapter or the main movie of Blu-ray disc to experience the high-quality picture directly.

This Blu-ray player for Mac users enables you to freely play any Blu-ray disc released in different regions on your Mac without limitation. Select a specific title/chapter or the main movie of Blu-ray disc to experience the high-quality picture directly.

Apart from playing Blu-ray movie disc, this strong Mac Blu-ray Player software can play or playback Blu-ray folder (BDMV folder) as well as Blu-ray ISO image files (with a virtual drive). Click Open File to load local Blu-ray folder or ISO file to start the Blu-ray experience of movie-watching on your Mac with the latest macOS Catalina and macOS Mojave.

This Blu-ray player is powerful enough to play 4K and 1080p/1080i/720p resolution video on your Mac. Only if your Mac is equipped with high definition to 4K/1080p/1080i/720p, you will play your 4K video easily with the upscaling visual effect directly, instead of taking a Samsung/Sony/Oppo 4k Blu- ray player to connect to your Mac.

Besides HD video with superior picture and video quality, you will be allowed to play other Blu-ray videos with SD resolution (480p, 360p, 240p) with this powerful Blu-ray player on your iMac, Mac mini, Macbook Air, Macbook Pro, Macbook, Mac Pro, etc.

This Blu-ray player for Mac plays all popular Blu-ray videos including MP4, MKV, AVI, MOV, WMV, FLV, M4V, etc. In addition, it supports to play non-blu-ray videos, so that you get more pleasure, like ASF, VOB, DAT, MTS, M2TS encoded with AVCHD, etc.

Moreover, it can be used to play audio files directly in FLAC, AAC, AC3, MP3, OGG, WAV, WMA and more. Compatible with AAC, Dolby Digital and DTS 5.1/7.1 channel audio, it brings you highest sound effect just like stay at the home theater, when you play video with the lossless audio with FLAC and APE format. Moreover, you could capture your favorite pictures during the process of previewing. 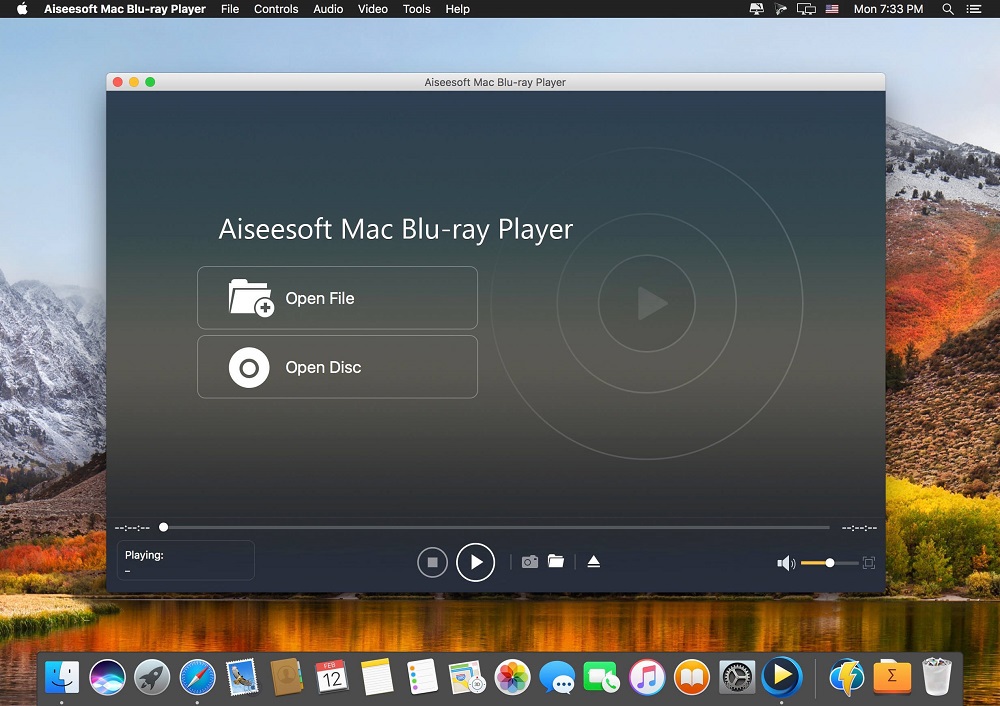 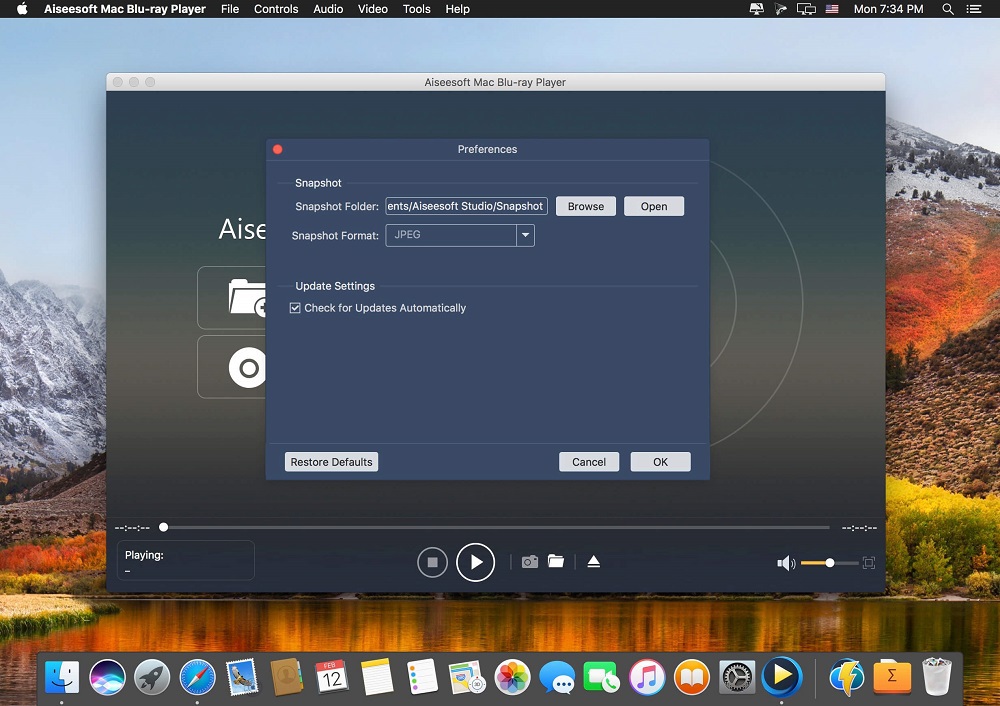 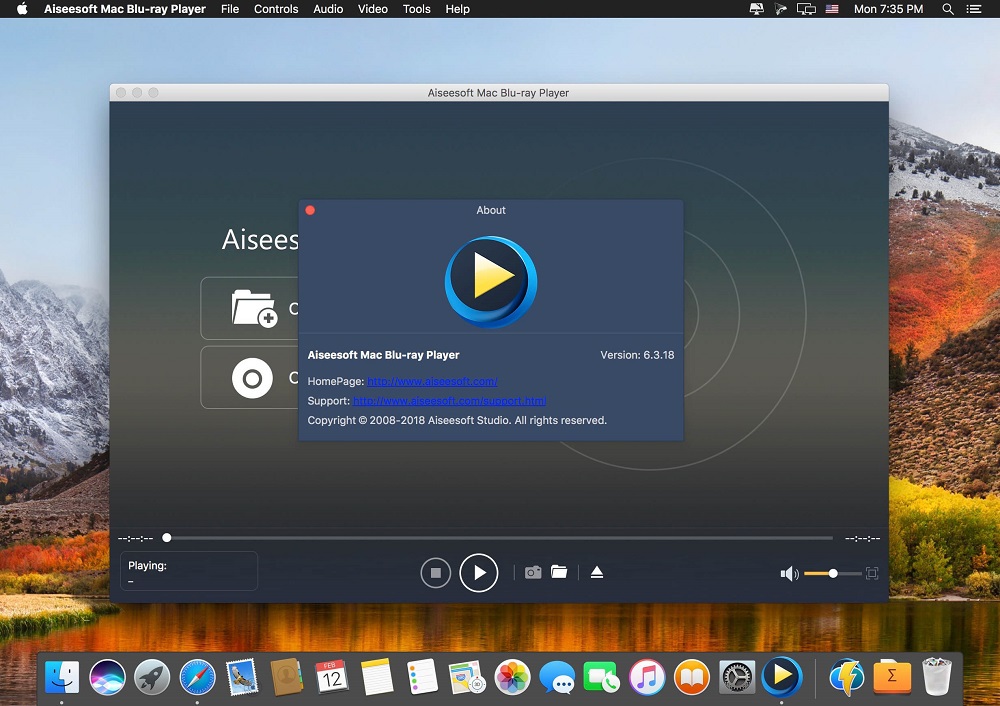