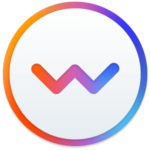 WALTR 2 helps you wirelessly drag and drop any music, ringtones, videos, PDF, and ePub files onto your iPhone, iPad, or iPod without iTunes. It is the second major version of Softorino’s critically-acclaimed original WALTR, which solved 2 huge problems for every iOS user: unsupported media-format transfer without installing … 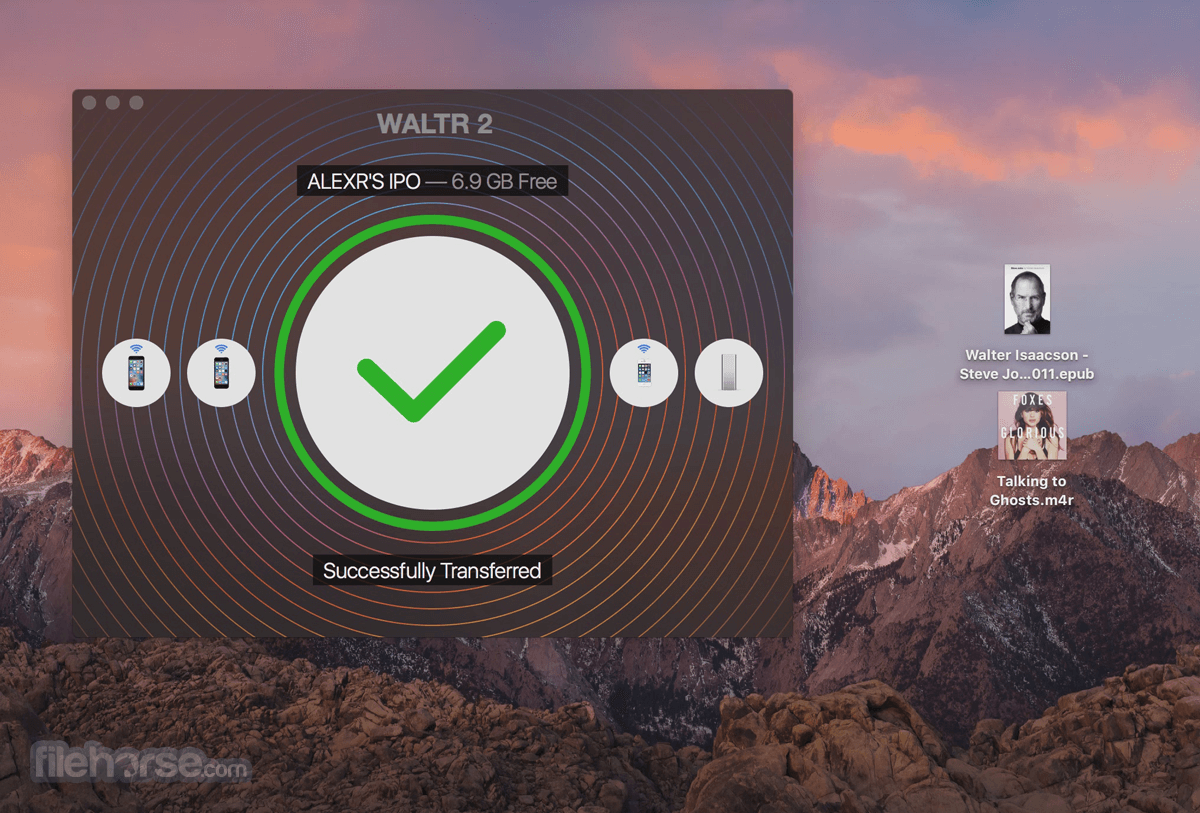 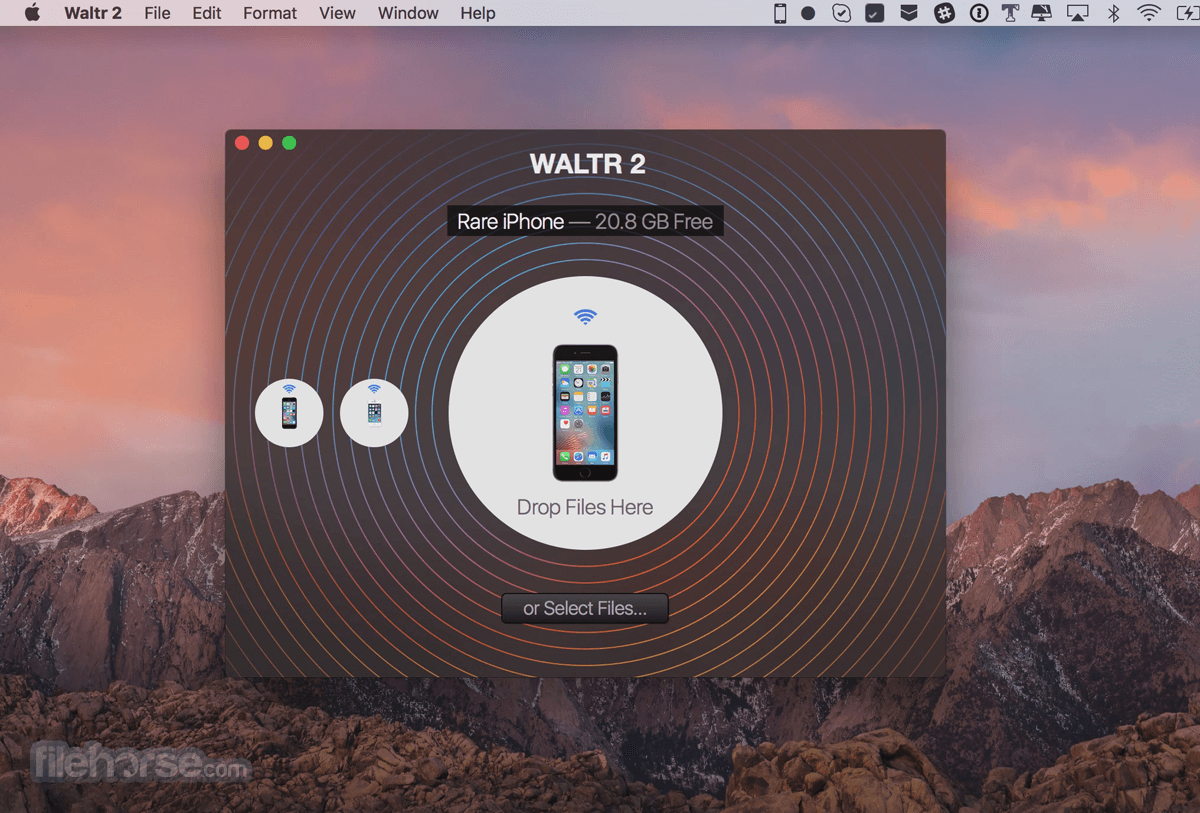