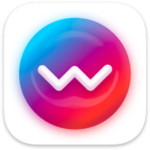 Any Format to Any Destination

At its core, WALTR PRO continues to deliver the easiest way of transferring files without any hassle. So if you need to get any file on iPhone, forget worrying about compatibility.

After receiving numerous requests from pro users, WALTR PRO provides the ability to manually edit cover art and metadata. Simply drag & drop the files while holding the ‘Ctrl’ key and gain full control of the way your media looks.

Transfer Virtually Any File to iOS

With WALTR PRO, you are no longer locked to transferring to native Apple apps. It’s now possible to push virtually any content in any format into your iPhone or iPad. So if you enjoy using VLC or read books in Kindle, we have you covered.

Apart from the familiar file support in WALTR like music & videos, with PRO — you can now transfer content such as: documents, pictures, comics, MS word docs and more. Simply drag & drop the files while holding the ‘Alt’ key and select the target app for the transfer.

Siri on HomePod is great—but there are times when Siri cannot access or play our high fidelity music collection. Using WALTR PRO, you can add files to Apple Music. With iCloud enabled, your music will be backed up & ready to play from HomePod.

And for the audiophiles with FLAC music collections, WALTR PRO can safely convert your files into Apple Music (without losing quality). You’ll be able to stream FLAC from any device, including the new HomePod mini.

WALTR PRO is a brilliant converter that will quickly convert video and audio files into Apple-friendly formats. And yes, you’ll get the best output file quality. No buttons. No unnecessary settings to worry about. Simply drag & drop to convert media files locally & save them to your internal or external drive as readable formats that Apple “respects”.

Add Photos From Computer to iPhone

With WALTR PRO, you can now transfer photos into your iPhone or iPad. Using the Alternative apps feature, drop them into the desired iOS files manager & share them to the native Photos app.

As a part of 3rd party iOS app support, you can now transfer book files into Kindle — instead of the native iBooks.app. Hold ALT (⌥) key while dropping files & select ‘Kindle’ as the target app (*This requires Kindle.app to be installed on your device). 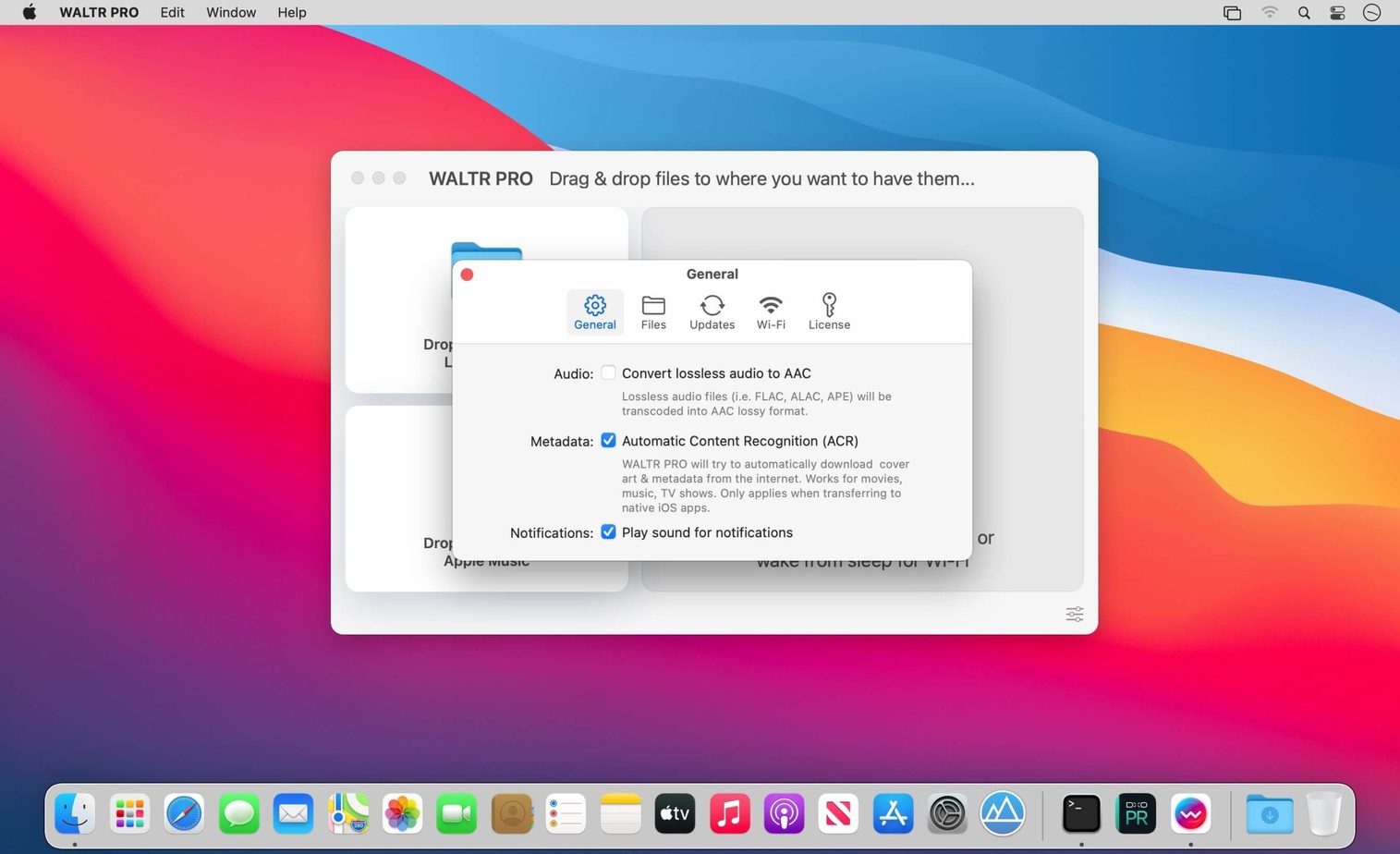 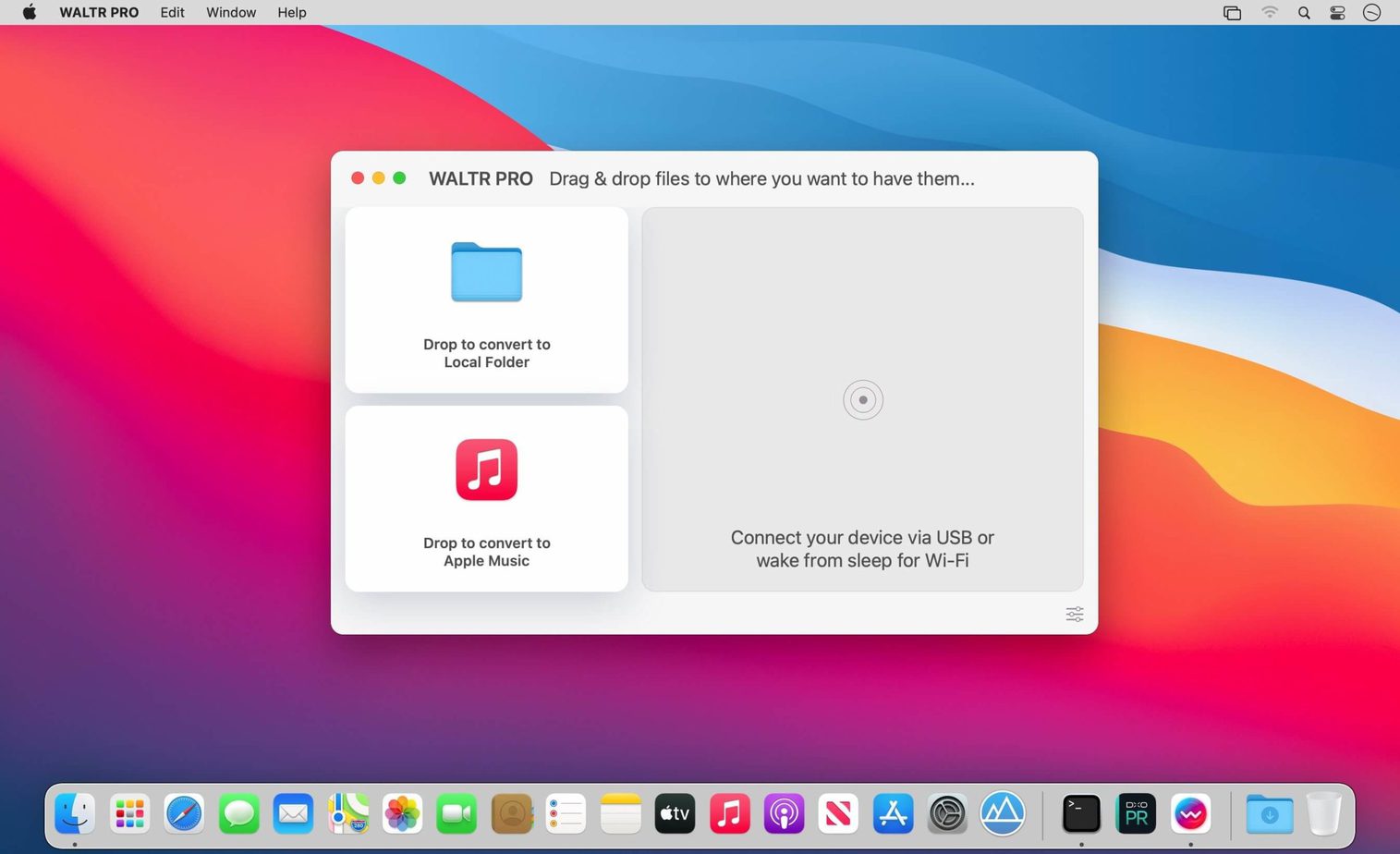 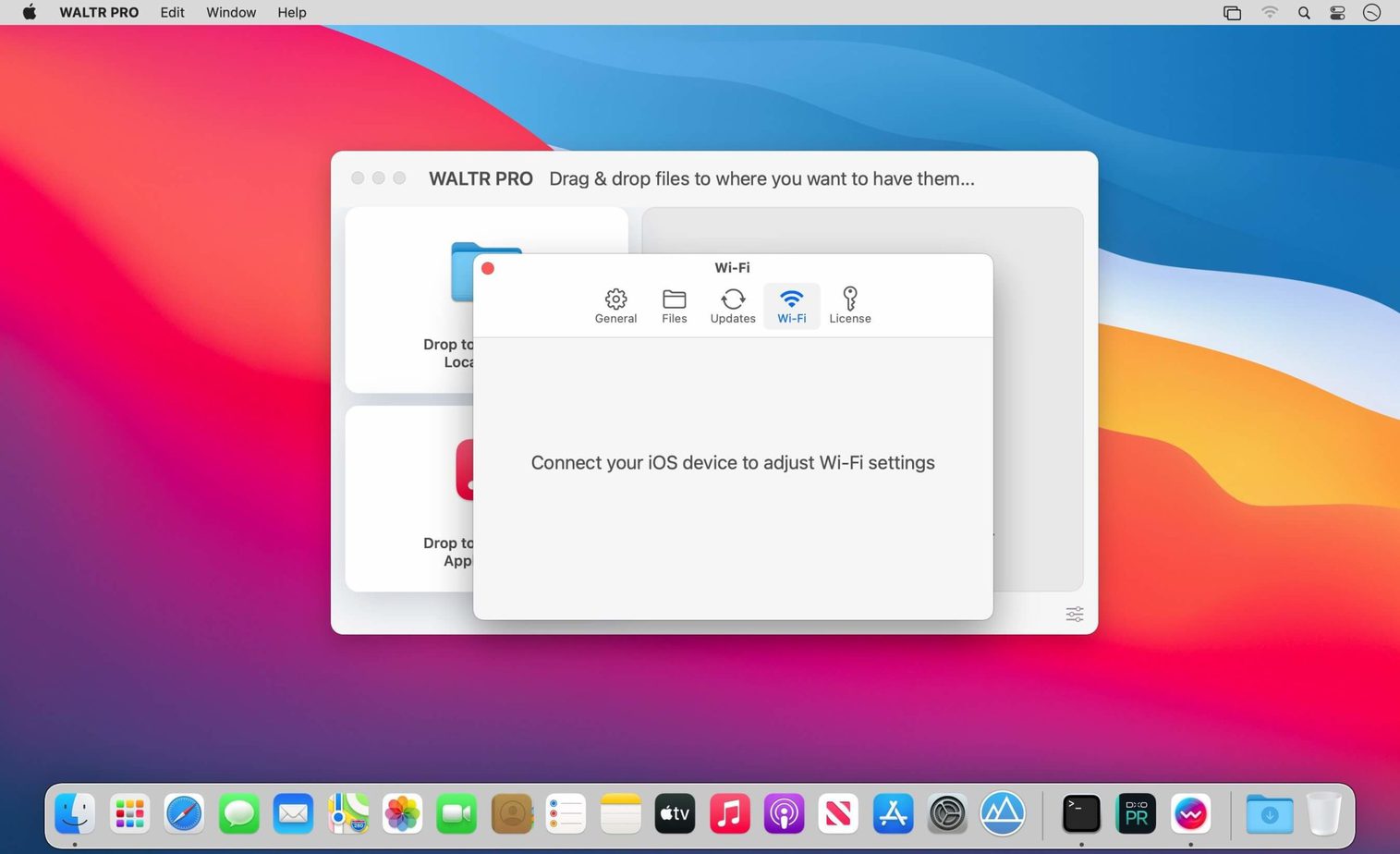