Civilization VI offers new ways to interact with your world, expand your empire across the map, advance your culture, and compete against history’s greatest leaders to build a civilization that will stand the test of time. Play as one of 20 historical leaders including Roosevelt (America) and Victoria (England).

If the fullscreen doesn’t work (it’s a known bug), there is an alternative fix

Including DLC: All to date 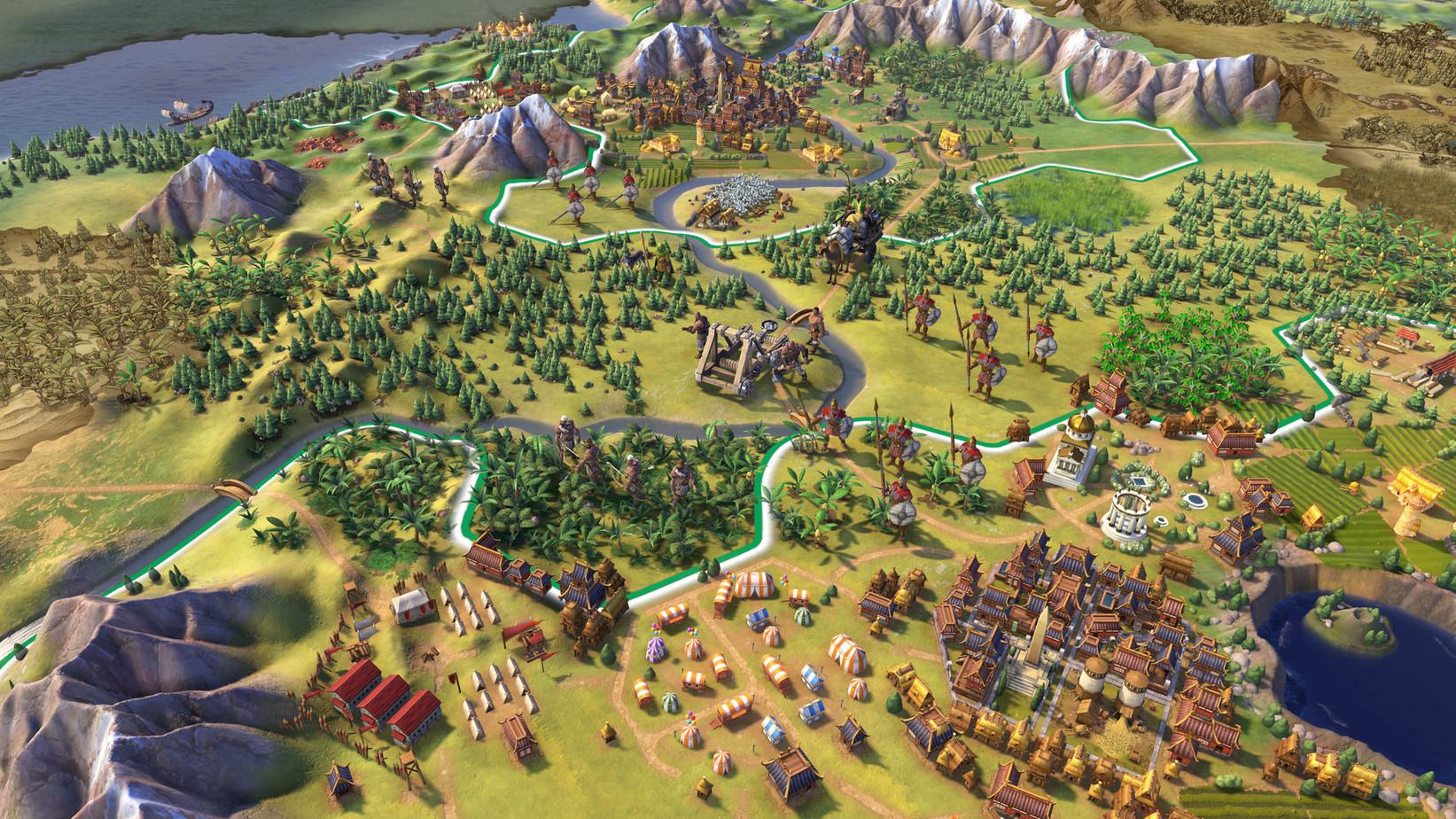 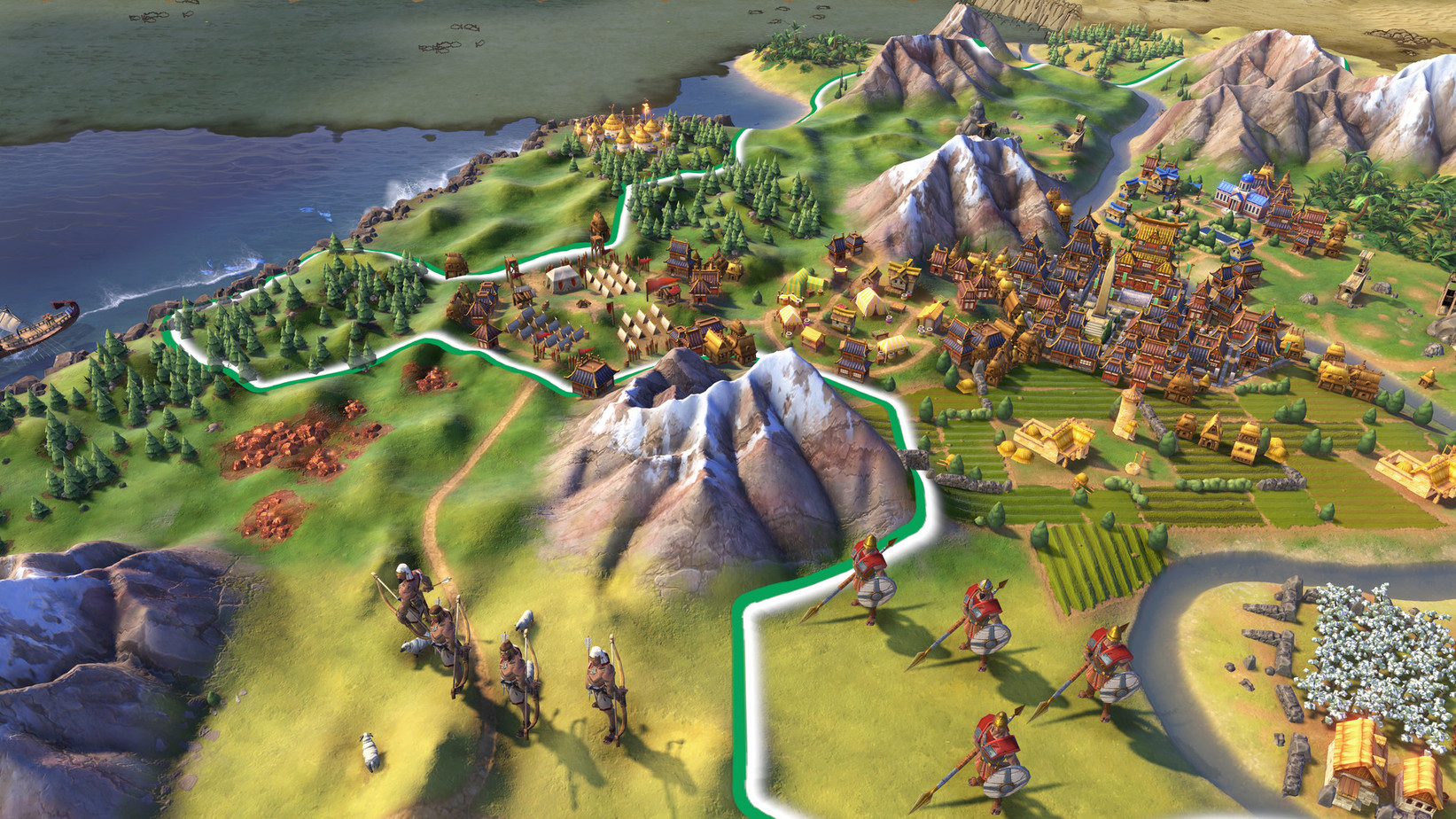 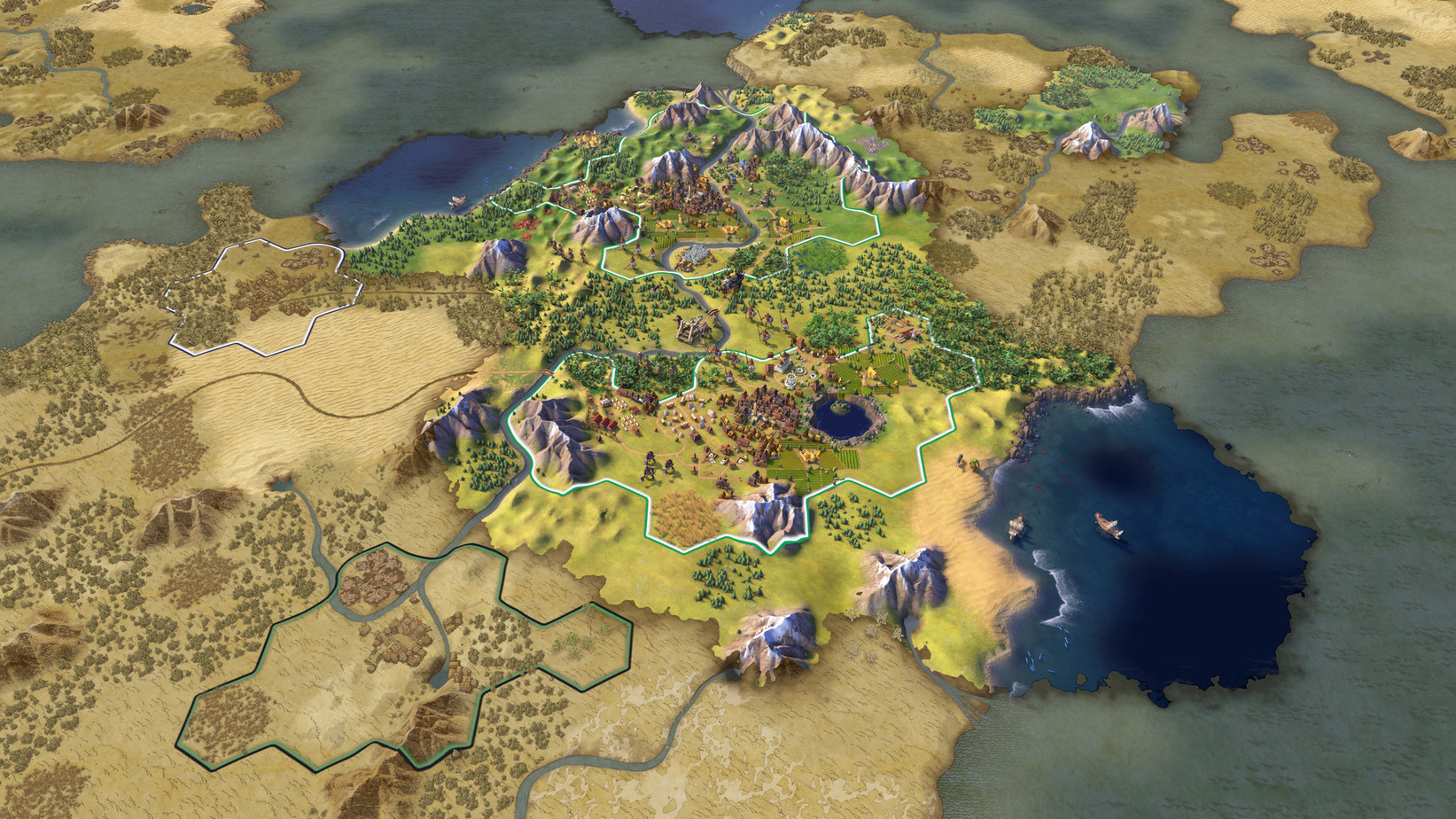