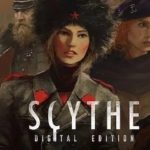 In an alternate reality in 1920s Europa, it’s been several years since the “Great War”, but the ashes of the conflict are still hot and the war is entering a new phase. The first conflict saw the emergence of some incredible engines of war known as Mechs. Built by “The Factory”, an independent city-state that has since become the object of everyone’s desire, these technological monstrosities roam the snowy landscapes of Europa. 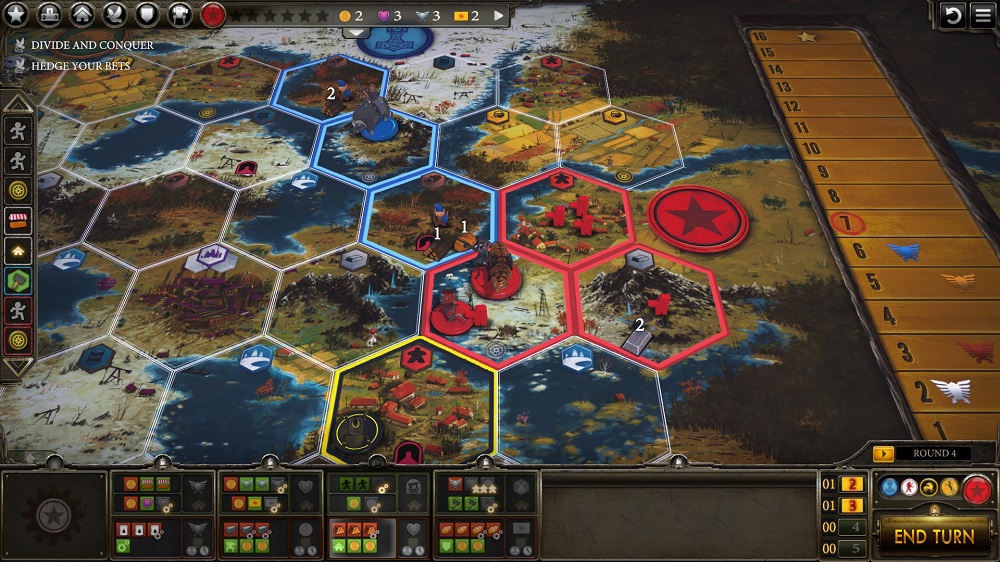 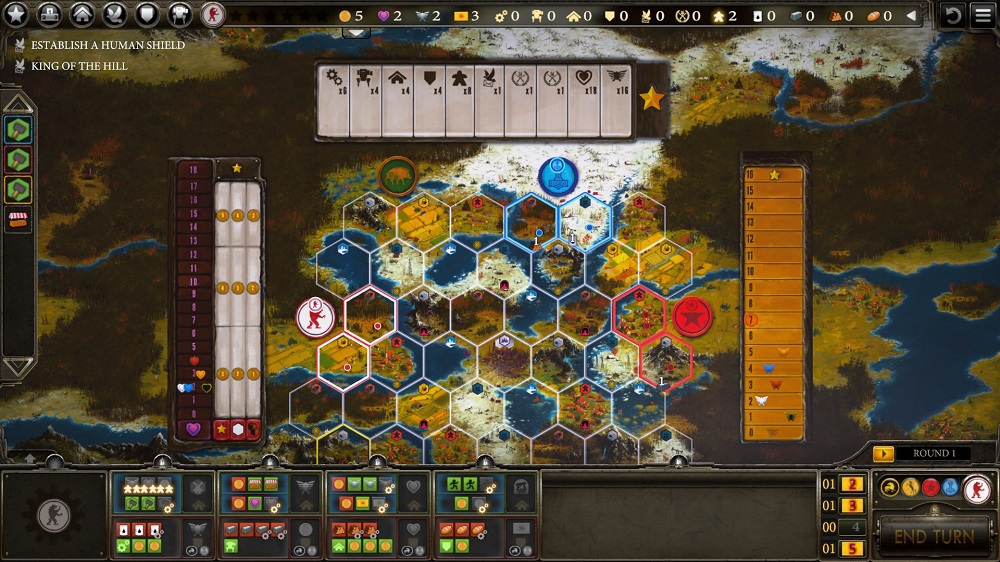